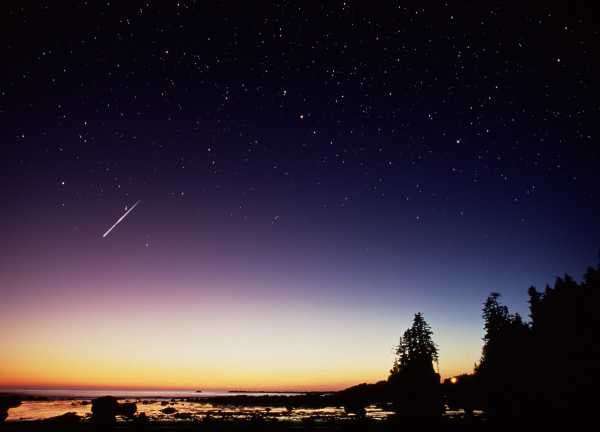 Every year in August, the Swift-Tuttle comet puts on a brilliant show. When the Earth plows into its wake, tiny sand- and pea-size bits of debris hit our atmosphere at 132,000 miles per hour, reach temperatures of 3,000 to 10,000 degrees, and streak across the sky in what we call the Perseid meteor shower.

This year, the meteor shower will peak between the night of Sunday, August 12, and the early morning hours of the 13th. According to Sky and Telescope, an astronomy magazine, you may be able to see around 60 meteors an hour during the peak. You can also catch glimpses of the Perseid meteors in the days leading up to the peak, and should be able to see some in the sky until the last week of August.

Lucky for those of us in the Northern Hemisphere, nights are still warm. There’s no better time of year to stay up late, lay down a blanket, and stare at shooting stars. This weekend will also see a new moon, so the skies will be extra dark to spot the streaks of light across the sky. Don’t miss this. Here’s everything you need to know to watch. 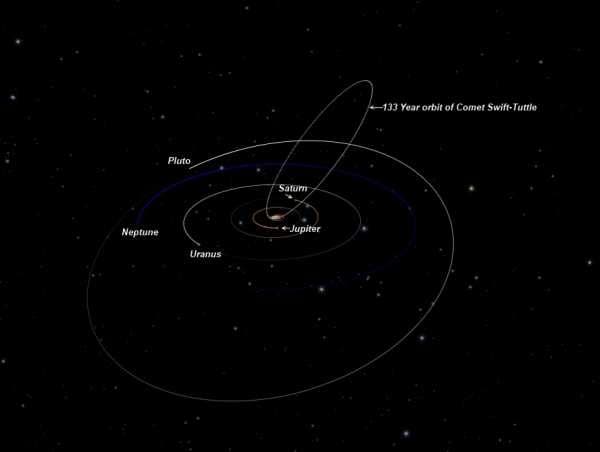 Where can I spot the Perseids?

A few Perseids can typically be seen each night between July 17 and August 24. But they’ll peak this weekend, Sunday night into Monday morning. Perhaps you can try to spot one while waiting up to watch the launch of NASA’s Parker Solar Probe early Saturday morning.

The Perseids are so named because they appear to radiate out of the constellation Perseus — you know, the mythical Greek hero who chopped off the head of the wretched gorgon Medusa and lived to tell the tale. The meteors will rain like sparks from the hero’s righteous blade. 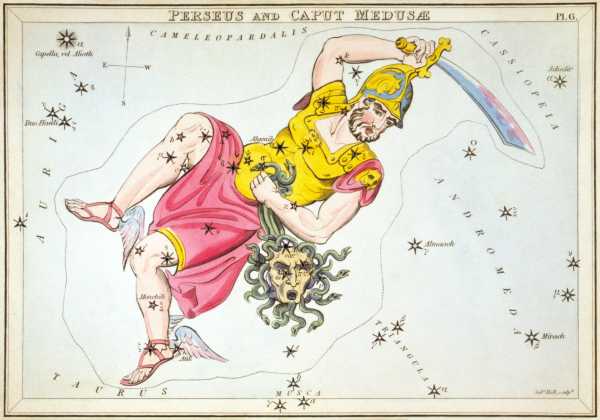 If you’re in the Northern Hemisphere, you should be able to spot the Perseids rising in the northeastern sky. It’s best to wait until 11 pm or later, when the constellation Perseus will be higher in the sky. It may also take up to an hour for your eyes to fully adjust to the darkness to view the meteors. 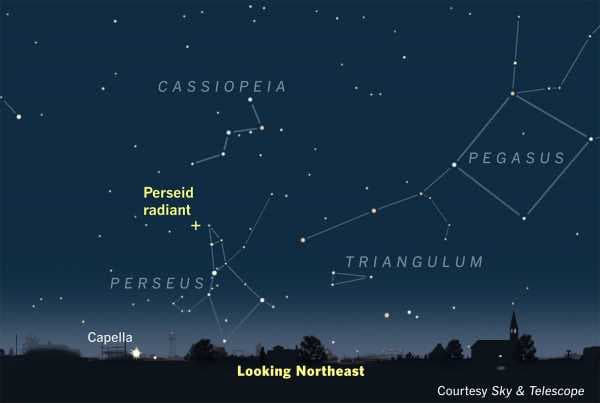 You’ll want to be in as dark of a place as you can get to — like a park far away from city lights. Check with this light pollution map to chart out a dark place to watch. Unfortunately, as AccuWeather points out, some locations on the West Coast will have their view obscured by wildfire smoke.

And know: You don’t need to be looking directly at the constellation Perseus to spot the meteors. They’ll be shooting off in all directions. Just find a dark spot, lie down, and look up.

Can I see more awesome photos of the Perseids?

Sure. And if you catch any on camera yourself, feel free to tweet the pictures to @voxdotcom. 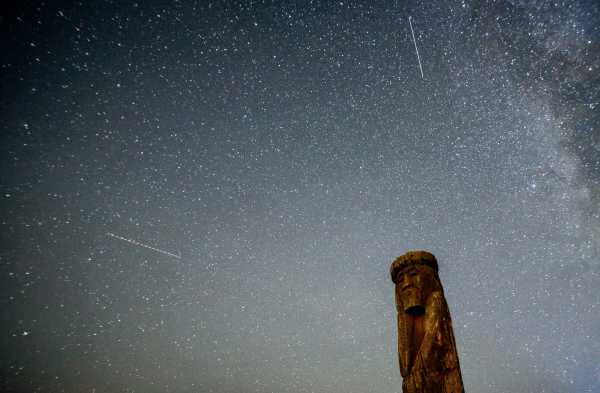 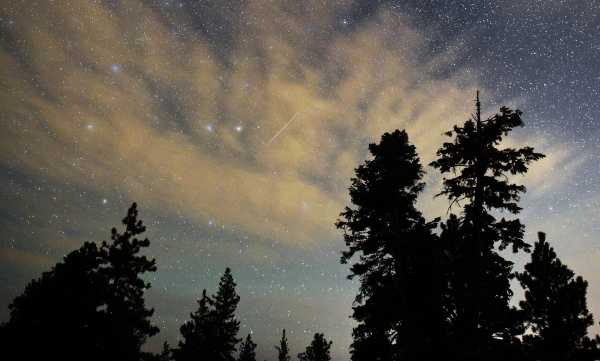 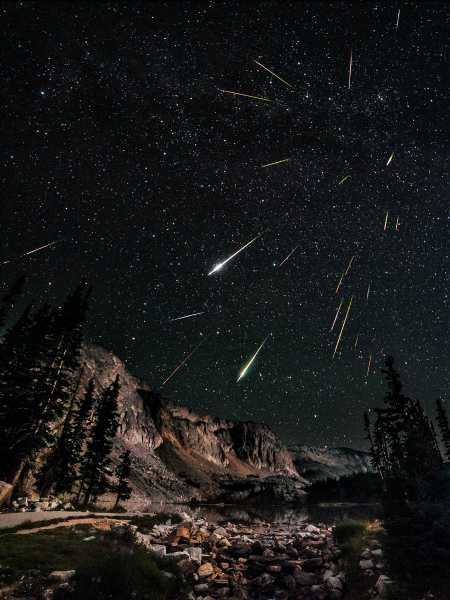 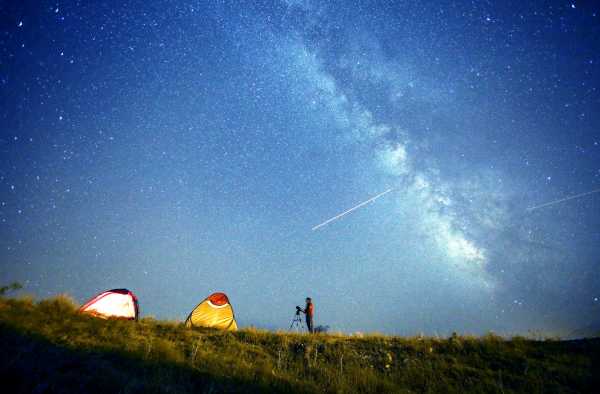