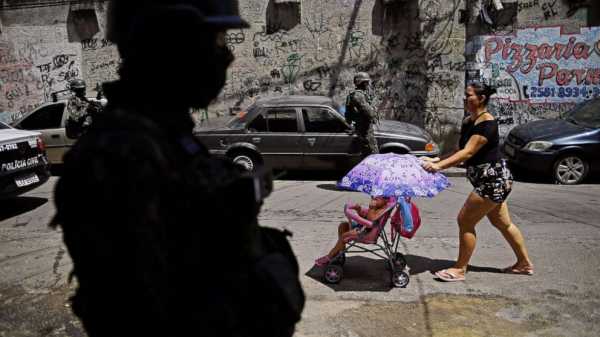 Now, it appears that your chance of surviving cancer is intimately tied to which country you live in.

A new study published by The Lancet Tuesday shows a tremendous amount of variability in five-year cancer survival rates between countries. Though the study shows cancer survival worldwide is increasing overall, the results shed light on the deep disparities that exist around the globe.

For this study, an international team of researchers reviewed more than 300 cancer registries from 71 countries. From this, it identified 37.5 million patients who had been diagnosed with one of 18 common cancer types, between 2000 and 2014. 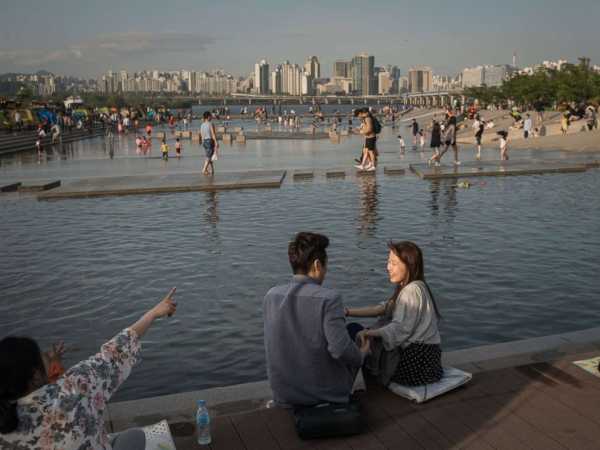 Ed Jones/AFP/Getty ImagesA young couple sits next to a water feature before the Han river and the city skyline, at Yeouido park in Seoul, May 5, 2017.

What they found: For the last 15 years, cancer survival has remained the highest in the U.S., Canada, Australia, New Zealand as well as in Finland, Iceland, Norway and Sweden. These countries have five-year survival rates as high as 90 percent for some cancer types. 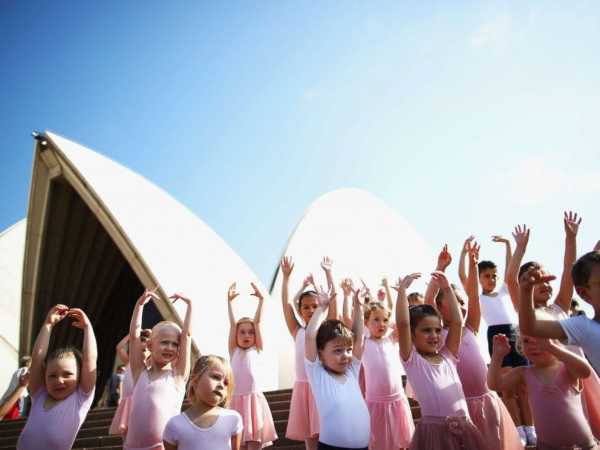 Ryan Pierse/Getty ImagesYoung dancers perform during a outdoor ballet class on the steps of Sydney Opera House, on Oct. 9, 2015 in Sydney, Australia.

But unfortunately, this does not hold true around the rest of the world. While the five-year breast cancer survival rate in the U.S. is 90.2 percent, it is only 66.1 percent in India.

And though the five-year colon cancer survival rate is 70 percent in Australia, it is less than 50 percent in Russia.

Such stark disparities are true for children as well. For instance, the five-year survival rate of the most common type of pediatric leukemia is greater than 90 percent in multiple countries, but it is less than 60 percent in Mexico, China and Ecuador. 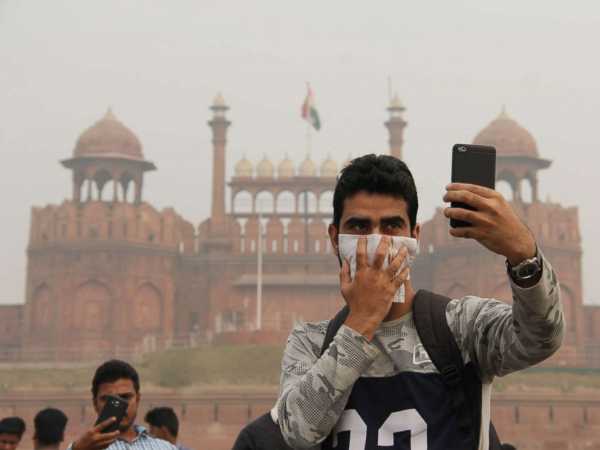 Nasir Kachroo/NurPhoto via Getty ImagesYoung people take selfies in front of The Red Fort in Delhi on Nov. 12, 2017.

Similarly, the five-year survival rate for pediatric brain cancer is 80 percent in Sweden and Denmark, but only 28.9 percent in Brazil.

Claudia Allemani, lead author and researcher for the Cancer Survival Group at the London School of Hygiene and Tropical Medicine, believes identification of these disparities is the exact reason to keep watching cancer survival trends and expanding the database. 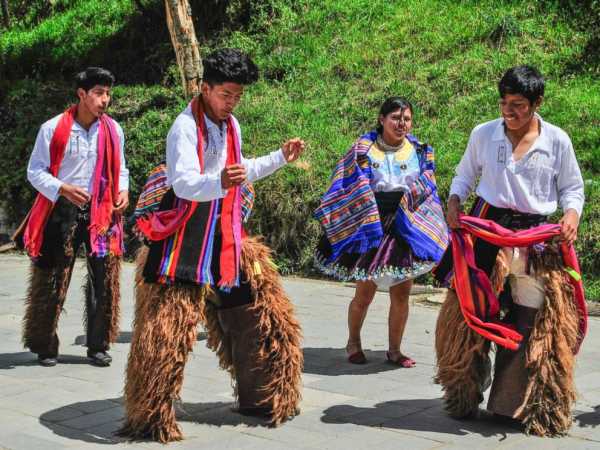 UIG via Getty ImagesA group of dancers with costumes and masks of demons walk in the parade for the carnival festivities 2017 in El Tambo, Ecuador.

“Continuous monitoring of global trends in cancer survival is crucial to assess the overall effectiveness of health systems worldwide and to help policymakers plan better strategies for cancer control,” Allemani said in a statement.

“Governments must recognize cancer registries as efficient public health instruments that produce a continuous stream of valuable information on both the impact of cancer prevention strategies and the effectiveness of health systems, and at very low cost,” she added.