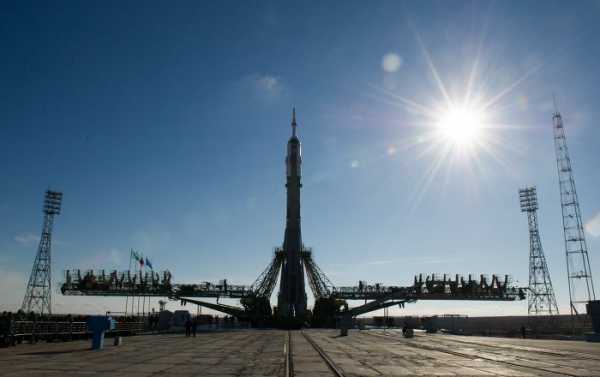 The Soyuz-2.1A rocket with Progress MS-08 cargo spacecraft has failed to blast off from Baikonur at the appointed time, the Sputnik correspondent reported from the Cosmodrome.

A source told Sputnik that the spacecraft launch was postponed to the reserve date, February 13.

The Progress MS-08 freighter was set for launch atop the Soyuz-2.1a rocket to reach the International Space Station (ISS) under a new scheme in around three hours after circling the Earth only twice.

For decades, spaceships with crew and cargo typically flew for about 50 hours before reaching the ISS. In 2013, Russia introduced a six-hour route to the ISS, involving four orbits.