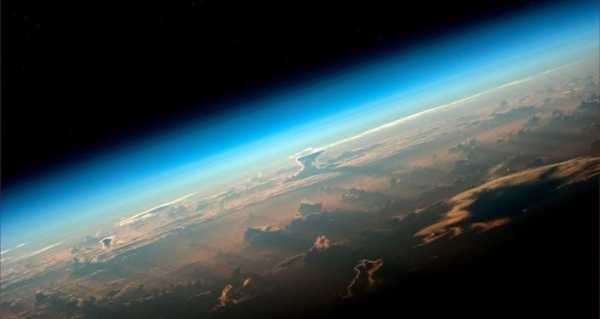 MOSCOW (Sputnik) – The unknown piece of space debris that the International Space Station (ISS) avoided on Wednesday was, in fact, a fragment of an exploded stage of Japan’s H-2A carrier rocket, a source in the space sphere revealed.

According to the source, the rocket launched into space six satellites, including Ibuki-2 greenhouse gases observing satellite, back in October 2018.

According to data of the US Air Force, available on space-track.org website, the explosion of the second stage of Japan’s rocket had led to the emergence of over 75 pieces of debris in space.