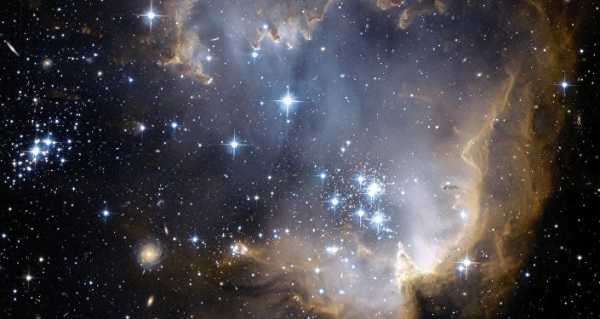 Scientists have managed to gain new insight into the nature of a pulse of high-energy radiation known as a gamma-ray burst (GRB) that’s been aimed at our planet “for nearly half the present age of the universe,” SciTechDaily reports.

The signal, coined GRB 200826A, was originally detected in August 2020 by NASA’s Fermi Gamma-ray Space Telescope and, according to the media outlet, turned out to be the shortest GRB “caused by the death of a massive star” ever seen.

Zhang also remarked that what makes GRB 200826A special is the fact that “it is definitely a short-duration GRB, but its other properties point to its origin from a collapsing star.”

Another new study, led by a doctoral student at the University of Maryland and NASA’s Goddard Space Flight Centre named Tomas Ahumada, focused instead on the GRB’s afterglow and the “emerging light of the supernova explosion that followed.”

With GRB 200826A lasting only about 0.65 seconds, researchers established that it takes its light about 6.6 billion years to reach us, which amounts to nearly half the current age of the universe.