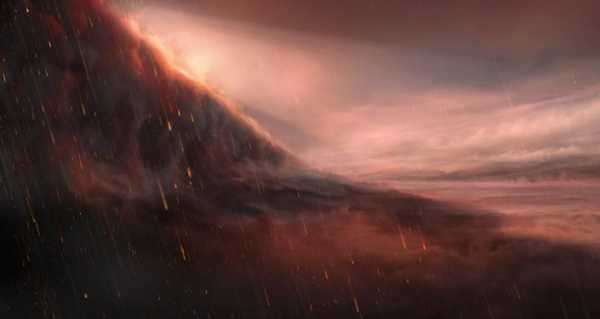 MOSCOW (Sputnik) – The core mass of the recently discovered giant exoplanet WASP-107b has turned out to be much lower than deemed necessary to trigger massive gas envelope accretion, thus shattering traditional planet formation theories, an article in The Astronomical Journal says.

Scientists from Canada, Germany, Japan and the United States found that WASP-107b, detected in 2017 in about 212 light years from Earth in the Virgo constellation, is as big as Jupiter but 10 times lighter, which makes it one of the least dense exoplanets discovered so far. Astrophysicists call such celestial bodies “super-puff” or “cotton-candy” planets.

The researchers note that WASP-107b “presents a challenge to planet formation theories” and “will be a keystone planet to understand the physics of gas envelope accretion.”