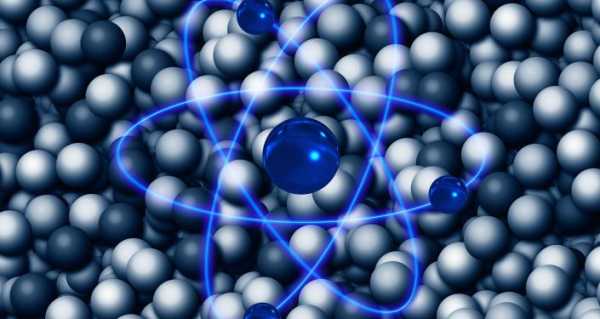 Scientists at Tomsk Polytechnic University (TPU), together with colleagues from the Institute of High Current Electronics of the Siberian Branch of the Russian Academy of Sciences, have studied the characteristics of the radiation of “runaway” electrons formed during thermonuclear fusion.

Researchers have determined the spectral-angular characteristics of the emission of electrons in various radiators and developed a method for their reliable identification. The results have been published in the JETP Letters journal.

Many international scientific teams are engaged in the development of thermonuclear energy sources. For this purpose, it is planned to use a special reactor for the fusion of the nuclei of hydrogen isotopes (tokamak).

It is a large chamber in which plasma is heated by a circulating current to temperatures up to hundreds of millions of degrees. It results in a fusion reaction and its products carry away energy, which is then processed into electricity.

Another approach to the use of laser technology is being investigated. We are talking about obtaining a thermonuclear reaction by synchronising fluxes of several dozen lasers at the point where the capsule containing the thermonuclear “fuel” is placed.

However, there are some problems with creating effective thermonuclear installations, according to Alexander Potylitsyn, a professor at the TPU Research School of Physics of High-Energy Processes.

Scientists have carried out experiments with “runaway” electrons, mainly using model installations, which should generate electrons of approximately the same energy as in the course of a thermonuclear reaction.

Researchers at the Institute of High Current Electronics conducted a series of similar experiments on electron fluxes of high-current accelerators. However, the energy of these installations was not enough for full-scale research, so they decided to continue the experiments using the accelerator at Tomsk Polytechnic University.

Nowadays, researchers are carrying out experiments with electrons at an energy level of 3 MeV, first using quartz, polymethyl methacrylate, and sapphire radiators. To detect electrons, scientists propose to use methods for registering Cherenkov radiation caused by these electrons as they pass through a transparent environment at a speed exceeding the phase velocity of light propagation in it.

The authors of the study were the first to develop an effective technique for separating the Cherenkov radiation of electrons from isotropic background radiation. They plan to select the optimal radiator characteristics and geometry for recording the Cherenkov radiation of runaway electrons, as well as determine the commercially effective material for a radiator, its radiation resistance, optical characteristics, manufacturability, and much more.

As a result, scientists will develop recommendations to create efficient detectors for planned and operating thermonuclear reactors.