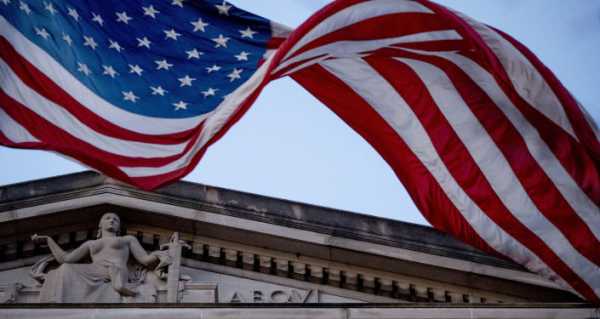 Firsov admitted that he was the administrator of the site DEER.IO, which sold stolen credit card information and other personal information. The website operated from 2013 to 2020 and during this time received income from illegal sales in the amount of $17 million, according to the plea.

29-year-old Russian citizen Kirill Firsov on Friday pleaded guilty to cybercrimes in the US, the court documents say.

According to the plea agreement, Firsov was “well-compensated as the administrator of DEER.IO, an online platform which catered to cybercriminals”.

As the prosecution stated, DEER.IO was a Russian-based platform “that allowed criminals to set up cyber storefronts and sell illegal products or services”.

In the plea agreement, Firsov said that most of his victims were Russians, but the site received about $1.2 million in revenue from the sale of information about Americans.

This fact allowed the FBI to prosecute Firsov in a US court and detain him upon his arrival to the country. In particular, Firsov sold social security numbers, dates of birth and addresses of Americans – this information is often enough to fraudulently obtain a credit card or credit in a victim’s name.

Kirill Firsov was arrested on March 7 after he flew to New York. Three days earlier, the FBI carried out a “test purchase” on the site, acquiring information on 1,100 gamers for $20 in bitcoins.