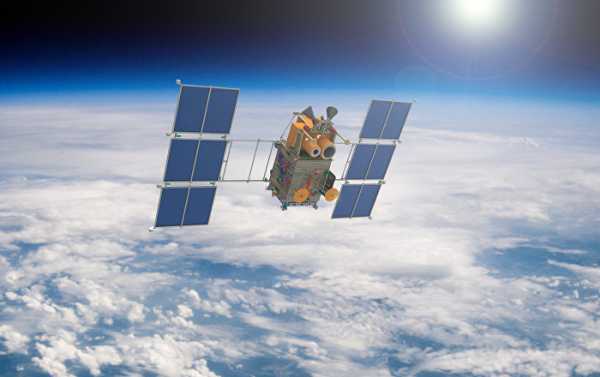 At the moment, numerous items can be found in orbit around Earth, including fuel tanks and nuclear-powered satellites launched by the US and the former Soviet Union, various bolts and tools dropped by spacewalking astronauts, and many other details, travelling at some 17,500 mph (over 28,000 km/h).

Russian state-run corporation Roscosmos has obtained a patent for a satellite that destroys itself after the end of service or an unexpected breakdown.

The materials used for this kind of satellite are prone to sublimation (i.e. turning from a solid state to gaseous form without becoming a liquid) at certain temperatures, which means that devices will simply turn into vapour in the orbit.

The patent suggests sending a signal from Earth when the satellite has to be destroyed. 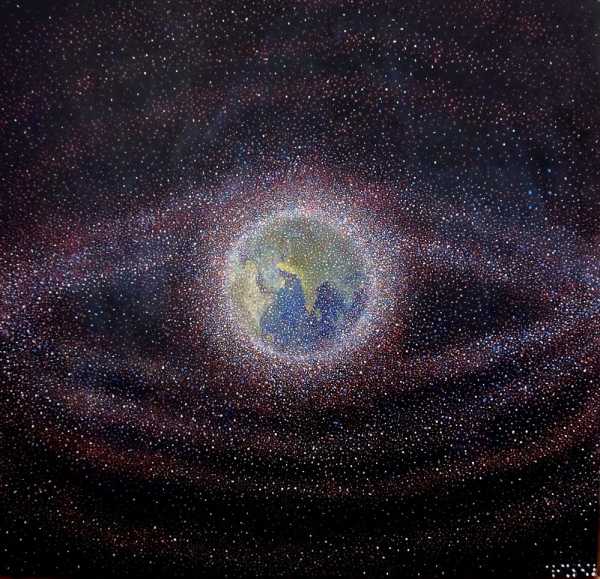 There is also an option to use a special protective layer that will be removed when it is time to dismantle the satellite.

According to recent NASA estimates, there are almost 20,000 artificial objects orbiting our planet, while the Russian Defence Ministry reported their number is close to 16,000, and 87 percent of those are space debris, which creates considerable problems for new launches.