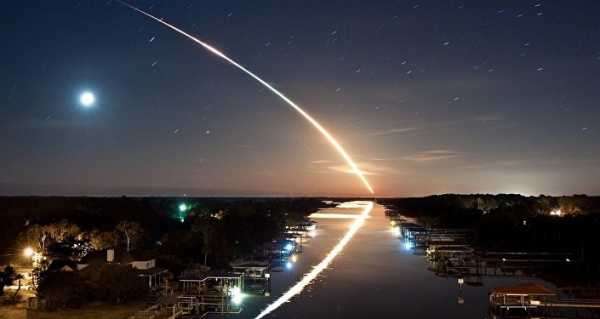 On 22 September a meteor was spotted flying over Germany and the Netherlands, amazingly dipping to an altitude as low as 91 kilometres and offering viewers a stunning view.

Remarkable footage has been shared online of a rare “earthgrazer” meteor skimming close to the surface of our atmosphere, below orbiting weather and TV satellites, only to bounce back into space rather than following the fate of most meteors which is to burn up in the atmosphere in a blaze of “shooting stars”.

The video was shared by Global Meteor Network (GMN), according to the European Space Agency (ESA) announcement on Thursday.

​The “earthgrazer” was spotted over northern Germany and the Netherlands on 22 September at an altitude of 91km.

​The incident when the meteor made its lucky escape from imminent disintegration was captured by cameras in the Global Meteor Network, which covers our planet with meteor-monitoring devices and informs the public via real-time alerts of impending space rock activity.

​Meteors like the one in the footage, dubbed “earthgrazers”, are rare, occurring only a few times a year. Typically, thousands of meteors burn up when approaching Earth, leaving a few surviving fragments to plunge to the surface of our planet.