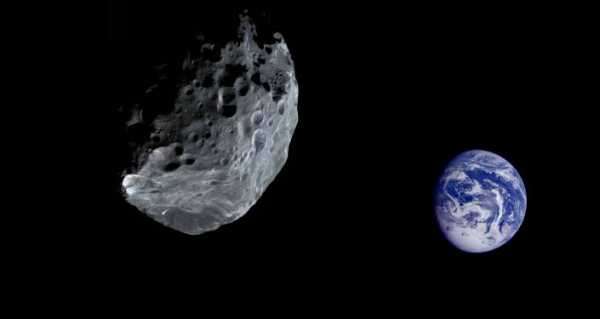 Though possessing considerable size and velocity, the asteroid does not seem to pose a clear and immediate threat to our planet, as it’s apparently going to pass us by at a distance vastly exceeding that between Earth and the moon.

A massive space rock about a kilometre wide is expected to whistle past Earth next month.

Nevertheless, the US space agency reportedly classified the asteroid as “potentially hazardous” – the Express says status refers to “the sentiment that somewhere down the line in the solar system’s future, an asteroid could collide with Earth.”