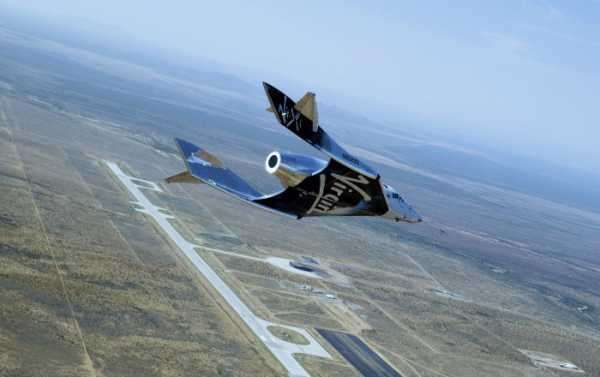 According to a Thursday statement by Virgin Galactic, the space company’s second gliding test of its Unity spacecraft appears to have been a success. Now, the air-deployed spaceplane will move on to rocket engine tests, preparing for when it will one day fly into space.

Flying out of its new Spaceport America in the New Mexico desert, space exploration company Virgin Galactic conducted its second successful gliding test of Unity, a SpaceShipTwo-class spaceplane on Thursday. The first flight for Unity was on May 1.

“I am thrilled with the team’s hard work to complete today’s test flight successfully,” Virgin Galactic CEO George Whitesides said in a Thursday statement. “It was an important test that, pending data review, means we can now start preparing the vehicles for powered flight. Our focus for this year remains unchanged on ensuring the vehicles and our operations are prepared for long-term, regular commercial spaceflight service.”

If the test stands up to “an extensive data review,” then the company will move on to live rocket tests.