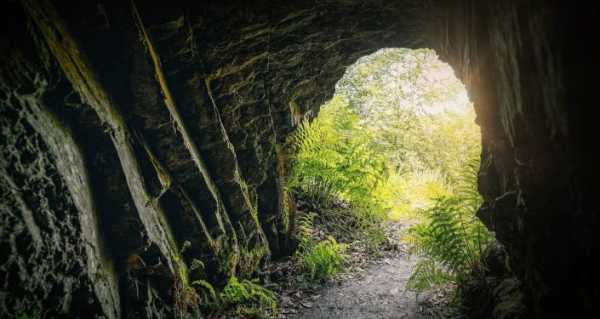 The researchers suggested that the paintings’ creators may have been affected by hypoxia which “increases the release of dopamine in the brain, resulting in hallucinations and out-of-body experiences.”

A new study authored by Yafit Kedar and Ran Barkai from Tel Aviv University, along with an independent researcher named Gil Kedar, offers an explanation as to why Paleolithic people chose deep caves to express their artistic sides as opposed to more accessible places, Haaretz reports.

As Kedar explained to the newspaper, she wondered why would those people “go into the dark, into such seclusion” to do what they did.

In the paper, the researchers explained how they “simulated the effect of torches on oxygen concentrations in structures similar to Paleolithic decorated caves,” showing that “the oxygen quickly decreased to levels known to induce a state of hypoxia.”

The team further argued that “it was not the decoration that rendered the caves significant,” but “rather, the significance of the chosen caves was the reason for their decoration.”