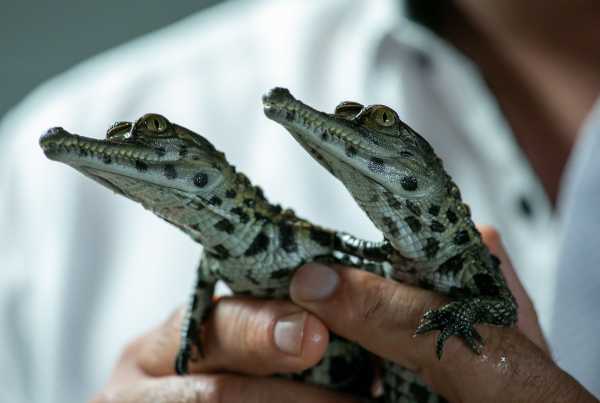 They aren’t fluffy, and some of them bite, but reptiles are an incredibly important feature of our planet. These cold-blooded creatures, such as crocodiles and snakes, help keep ecosystems healthy, they’ve inspired medical and engineering advances, and they can even be cute. (I swear!)

But like other animals, charismatic or not, many reptiles are at risk of disappearing. More than a fifth of all reptilian species — over 1,800 — are threatened with extinction, and 31 species have permanently vanished already, according to a new study in the journal Nature.

Turtles and crocodiles face the greatest risks, the analysis shows. There are also hundreds of reptiles that scientists haven’t yet assessed — and many more they’ve yet to discover, said Timothy Colston, a reptile researcher at the University of Puerto Rico, who was not involved with the study. Researchers describe more than 100 new reptile species each year, which means some reptiles could go extinct before we even know they exist.

Then again, many people don’t know much about the reptiles that scientists have documented — the pancake-like softshell turtles, the fearsome thorny lizards, and so many more. Each species is unique and part of a delicate ecosystem that other life (including humans) depends on. So, perhaps let’s start there, with the wondrous realm of reptiles, and why it’s smart to keep them on Earth.

Reptiles are not amphibians, i.e., a frog is not a reptile. There are a few key differences: Amphibians typically have smooth and moist skin that’s porous, whereas reptiles have dry scales. Amphibians also tend to have a closer association with water, although there are a number of water-loving reptiles (such as the marine iguana in the Galapagos Islands, aquatic turtles, and watersnakes).

Some of the world’s most interesting creatures are reptiles, such as the color-changing chameleons and the oldest living land animal on Earth, Jonathan the tortoise (he’s around 190 years old). Reptiles are also a diverse bunch. Our planet has nearly 30 species of crocodilians alone, ranging from the massive “true crocodiles” to gharials, which have very long and narrow snouts. 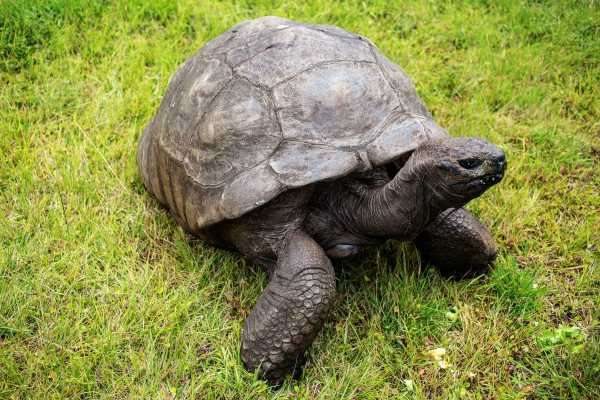 Reptiles display a number of evolutionary marvels. Viper snakes, for example, can detect infrared radiation, allowing them to find warm-bodied prey. Crocodiles, meanwhile, have scales with built-in motion sensors, which help them find and capture fish in complete darkness, according to Phoebe Griffith, a doctoral researcher who studies crocodiles at the University of Oxford.

Gharials also make incredible parents, said Griffith, who was not involved in the new study. They nest in communities, and one male or female gharial becomes the “primary guardian” for the babies. If there’s a threat nearby, hundreds of baby crocs will jump on a guardian’s back as it floats in the water like a safety raft, Griffith said. Tell me this isn’t cute.

Reptiles are a massively understudied group, but scientists know that they play an important role in the environment. For example, gopher tortoises found in the southeastern US dig deep burrows, Colston said, that more than 350 species rely on. Some reptiles, like snakes and crocodiles, are predators and keep populations of fish, small mammals, and even human pests in check (which is one perk of having insect-loving geckos visit your home). 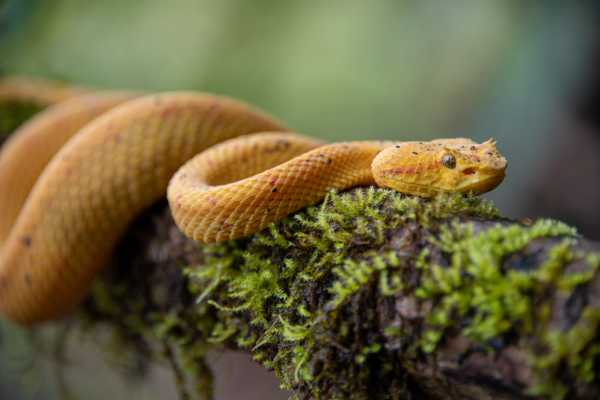 Although they’ve got a rotten reputation, snakes are important, too. Beyond their role in bringing balance to an ecosystem, they often eat things that are — unlike themselves — a major risk to humans, such as rodents that carry ticks with Lyme disease. Scientists have also used snake venom to develop life-saving drugs.

Researchers have largely overlooked reptiles, the authors of the new paper write, which is one reason why their study is so important. Risk assessments like theirs help scientists prioritize a limited amount of funding for conservation.

With input from nearly 1,000 herpetologists, the authors reviewed the threats facing roughly 10,200 species. They found that just over 21 percent of them are vulnerable, endangered, or critically endangered, according to standards set by the International Union for the Conservation of Nature. Animals in these categories are “threatened with global extinction,” the nonprofit says.

That number is large even compared to other animal groups. There are more reptile species threatened by extinction than species of birds or mammals facing similar threats. (More amphibian species are threatened than reptiles, and both amphibians and mammals have a greater overall percentage of species at risk of disappearing.) 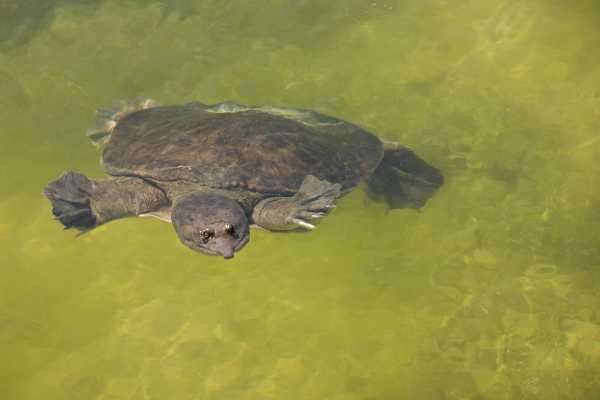 Humans have caused these steep reptile declines by destroying or polluting many of their habitats, especially freshwater ecosystems, Griffith said.

The streams and wetlands of South and Southeast Asia are home to a large number of aquatic species, in addition to dense human populations, which pollute and exploit the environment. One issue in rivers, Griffith said, is the plundering of sand, the most mined material on Earth. Humans use sand to make products like cement, glass, and tarmac, but many turtles and crocodiles need it to nest.

Half or more of all turtle and crocodile species face extinction, the study revealed. Not only are these animals losing habitat but, for decades, humans have also exploited them for their skin and meat, or caught them accidentally in fishing nets. People also kill crocodiles out of fear or for retaliation. “People don’t like to live near reptiles that can be dangerous,” Neil Cox, a study co-author who manages a project run by IUCN and the nonprofit Conservation International to document threatened species, said on a call with reporters.

Climate change also poses a problem, threatening around 10 percent of all reptiles directly, the authors said. Oddly, global warming may also alter the gender ratio of many reptiles. For certain species, such as sea turtles, the temperature in the environment determines their babies’ sex — warmer temperatures could mean turtle clutches will have more females than males. If warming skews those ratios too much, it could make it hard for reptiles to reproduce.

Saving reptiles is easier than we thought

The study’s headline figures are alarming, but the paper revealed something hopeful: Efforts to protect mammals, birds, and amphibians, such as setting up protected areas, seem to benefit reptiles, too. So, even though conservationists may have been ignoring these creatures, reptiles are still somewhat protected.

“If you set out to protect the places where many threatened birds, mammals, and amphibians live together, then you will simultaneously protect many more threatened reptiles than you would expect by chance,” Bruce Young, a study co-author, said on a call with reporters Tuesday. “The situation is less dire than it could be,” said Young, the chief zoologist and senior conservation scientist at the nonprofit group NatureServe. 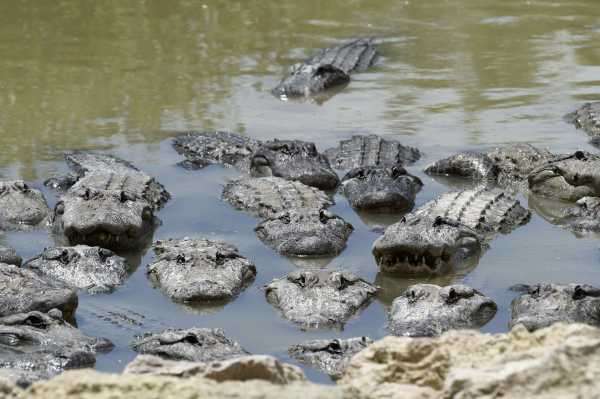 Environmental advocates have also shown that humans can reverse the damage they’ve caused. Half a century ago, hunters nearly wiped out the American alligator from the southeastern states, but in 1967, the US government granted them protection and outlawed hunting. Now they’re so abundant that some states have nuisance alligator programs. Decades of conservation efforts have also restored many populations of sea turtles.

Public opinion may be shifting, too, Griffith said. She’s seen more and more people become excited about reptiles in Nepal, where she works, and elsewhere. And there’s a growing community of “herpers” — people who go out, typically at night, in search of reptiles and amphibians. There’s a certain thrill that comes from tracking down loud spring peeper frogs or looking under logs for salamanders. It’s hard not to fall in love with reptiles when you’re immersed in their world. 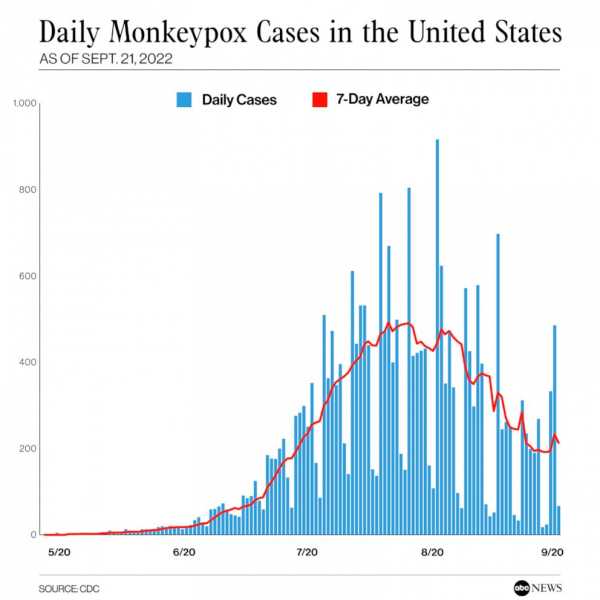