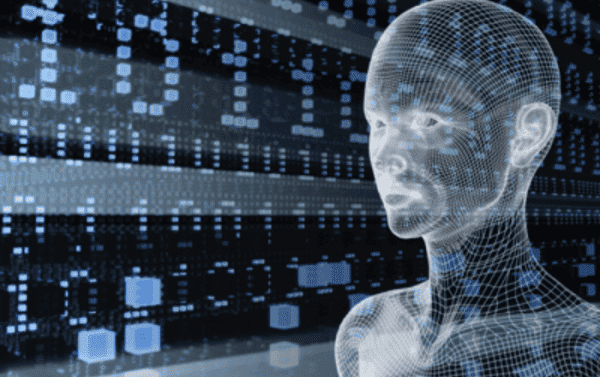 A new study of Twitter behavior has found that someone’s future tweets can be predicted by looking at what their friends have tweeted just as accurately as if you were looking at their feed. And what’s more ‒ they can predict it even if you’ve never had an account.

“Our results have distinct privacy implications,” the authors wrote in their study, which was published in Nature Human Behavior on Monday. “Information is so strongly embedded in a social network that, in principle, one can profile an individual from their available social ties even when the individual forgoes the platform completely.”

The researchers, who hail from the University of Vermont (UVM) and the University of Adelaide, used information theoretic tools to study 30 million public Twitter posts made by nearly 14,000 users. “As few as 8 to 9 of an individual’s contacts are sufficient to obtain predictability compared with that of the individual alone,” the study notes. The authors claim an accuracy of 95 percent.

In other words, these researchers used your friends’ posts to guess what you’ll post — or what you would post if you had an account — and they’re hardly ever wrong.

“You alone don’t control your privacy on social media platforms,” says lead researcher and UVM mathematics professor Jim Bagrow in a press release. “Your friends have a say, too.”

Web developer and technologist Chris Garaffa told Sputnik Thursday that this shouldn’t be surprising news: “Google, Facebook and Twitter — among others — are ultimately advertising companies.”

“In order to sell extremely targeted advertisements, they need to know as much as they can about us and have created social networks that let us connect with friends and strangers alike, or they provided useful tools like web search and email in order to collect this information. Amazon is related but slightly different in that it gathers significant information about us by what we search for and ultimately purchase on their website in order to show us a combination of recommended items we may be interested in as well as targeted product placement advertisements,” he said.

“The services these companies provide are effectively a data-collection front for their advertising businesses, which couldn’t exist without having us as users of their services. They have taken advantage of the basic fact of humans being social creatures in order to profit greatly: Twitter had $2.44 billion in revenue in 2017, Facebook’s was $40.65 billion and Google’s parent company Alphabet had revenue of $110.86 billion.”

“There are chilling implications of this not only for corporate surveillance and monetization but also for how it can and will be used by the national security state, which has greater access to this collective information via multiple sources than any individual company that collects it does,” Garaffa noted.

“As the study by Barrow, Liu and Mitchell points out, there’s a lot of information that can be gleaned about an individual just based on who they follow on social media, and how those people post and interact with others,” the technologist told Sputnik. “The social graph can be monitored, quantified and finally monetized.”