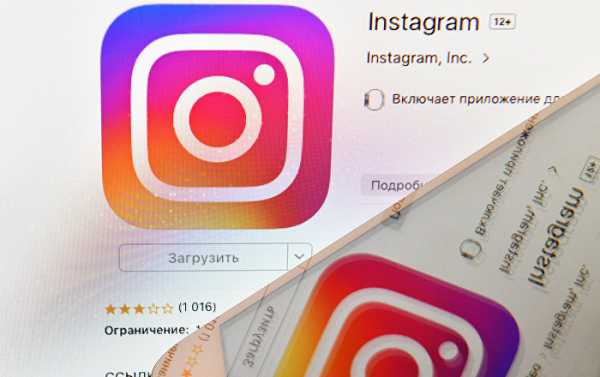 Popular photo-sharing social media platform Instagram has once again found itself on the receiving end of criticism over its failure to tackle and limit harmful content disseminated on its site.

Instagram should review “how it pushes out its content and treats its users”, journalist Saira Khan wrote in an opinion piece published in the Daily Mirror.

“Forget about making money and consider how to protect children. I believe we can take on the social media giants and bring about change,” she underscored.

Khan added that people who are sick of being misled want transparency and more control over social networking giants, saying they “must listen and make changes”.

“Maybe it will take big companies withdrawing advertising to make them change. I just hope it won’t take more deaths,” she concluded.

Khan’s remarks came in reference to 14-year-old Molly Russell, a pupil at Hatch End High School in Harrow, Middlesex, who was found dead in her bedroom in November 2017.

Her family insisted that she had shown “no obvious signs” of serious mental health issues but they later found that she had been viewing material on social media related to anxiety, self-harm and suicide.

Earlier this week, Molly’s father, Ian Russel, told the Daily Mail that he has no doubt that “Instagram helped kill my daughter”.

In separate interview with the Sunday Times, he specifically pointed the finger at Instagram and online scrapbooking site Pinterest, saying that the more he looked into Molly’s online accounts, “the more there was that chill horror that I was getting a glimpse into something that had such profound effects on my lovely daughter”.

“They seemed to be completely encouraging self-harm, linking depression to self-harm and to suicide, making it seem inevitable, normal, graphically showing things like cutting, biting, burning, bruising, taking pills. […] We only looked at two sites because they were so harrowing […] there’s no doubt that Instagram played a part in Molly’s death,” he said.

Instagram responded by insisting that it does “not allow content that promotes or glorifies” self-harm or suicide but given many young people’s push “to discuss their mental health journey” Instagram does not remove “certain content” and instead offers people “looking at, or posting it, support when they might need it most”.

UK Health Secretary Matt Hancock, for his part, stressed that he has already written to a host of internet companies, urging them to take more steps to scrap harmful content.

“It is appalling how easy it still is to access this content online and I am in no doubt about the harm this material can cause, especially for young people. It is time for internet and social media providers to step up and purge this content once and for all,” Hancock underscored.

He warned that social media giants may face bans if they fail to remove harmful content, saying that “it’s not where I’d like to end up”.

Facebook and Instagram have repeatedly been cautioned over their controversial content policies, with campaigners calling for more to be done to protect vulnerable and impressionable youngsters, especially teenagers.