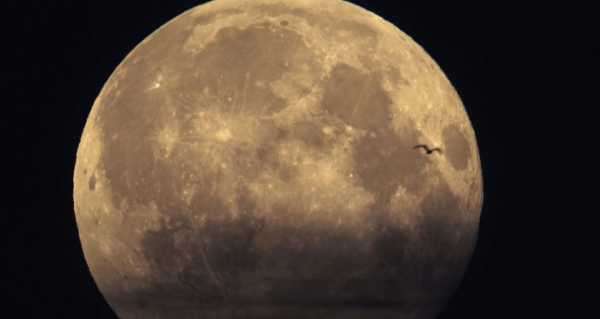 “This is part of an overall strategy for recurring missions to the lunar surface,” Lueders told a podcast press conference on Friday. “We felt this was the best strategy at this point to award to one [company] and then to begin discussions with industry. … This is obviously part of an overall larger strategy.”

SpaceX will now continue development of the first commercial human lander to carry the next two US astronauts to the lunar surface and at least one of them will be the first woman on the Moon. The Artemis program also plans to land the first person of color on the lunar surface, NASA said in a press release.

The total value of the contract to SpaceX announced on Friday is $2.89 billion, according to NASA.