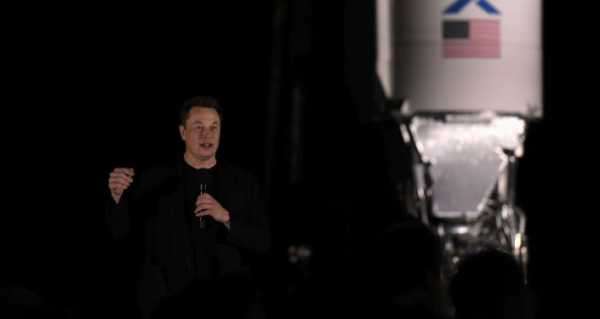 WASHINGTON (Spunik) – SpaceX founder Elon Musk offered to make lunar spacesuits for the Artemis mission after NASA announced it would not meet the 2024 deadline due to significant delays in the development of its next-generation space apparel.

Musk’s tweet followed a NASA inspector general (IG) report saying that US plans to land two astronauts on the lunar south pole 2024 are likely impossible due to delays in developing new suits for astronauts to exit their spacecraft and walk on the moon for the first time since the last Apollo landing in 1972.

The IG report said that NASA had already spent $420 million to develop the spacesuits and that another $625 million would be needed to complete the task.

As a result, the report said the suits won’t be ready for flight until April 2025, at the earliest.

Space X developed its own pressurized spacesuits worn by astronauts for two flights in the company’s Crew Dragon spacecraft to the International Space Station.