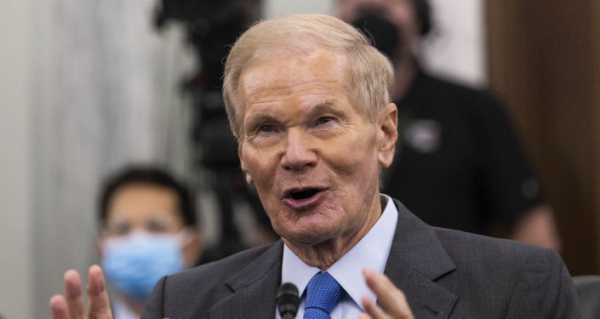 This marks the second time in a little over a week that the former astronaut has stated that humanity may not be alone in the universe. Nelson said he had read the classified version of the Pentagon’s report on UFOs after it was released last month and feels “there is clearly something there.”

NASA Administrator Bill Nelson stated in an interview with CNBC that intelligent life may exist somewhere in the universe besides Earth, and NASA is actively looking for indications.

Nelson stated that NASA has been looking for intelligent life on planets in our solar system and elsewhere in space for years, and that the agency is searching for life to find other suns with habitable planets.

On Monday, NASA’s experimental helicopter Ingenuity flew for the ninth time on the Red planet. NASA’s Jet Propulsion Laboratory shared in a tweet that Ingenuity soared for about three minutes, reaching speeds of up to five meters per second.

Ingenuity’s most recent flight was described by NASA as “the most nerve-wracking flight since Flight 1.”

With the declassification of three videos by the US Pentagon in April 2020, the word UFO has been replaced in official documents by an “unidentified aerial phenomenon.” The Navy has previously confirmed that the material was genuine, and that it depicted what pilots recorded on their video sensors during training flights in 2004 and 2015.

Nevertheless, the search for an explanation for these phenomena continues.