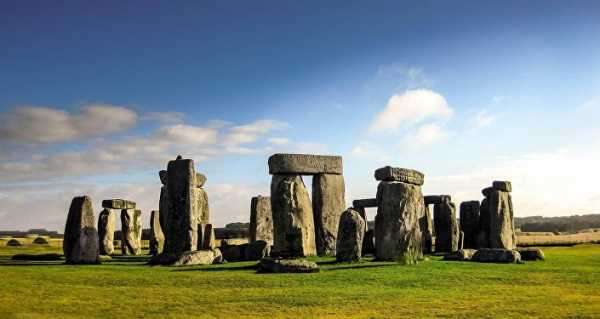 The stone circle monument built between 3000 and 1520 BC continues to capture the attention of archaeologists, who are attempting to unravel its mysteries. Researchers still debate the meaning of Stonehenge, with some insisting it was a religious site, while others claim it was an ancient “computer” used to predict lunar and solar eclipses.

More extraordinary secrets about Stonehenge will be unveiled in the future, believes historian Dan Snow, who recently spoke with Dr Heather Sebire, an archaeologist and senior property curator for Stonehenge at English Heritage. Snow believes that despite the fact that the monument is so old and has been studied by scientists for a long time, Stonehenge’s story is by no means finished.

Snow was speaking about a recent discovery made by British scientists near the monument, namely a ring of large shafts, which archaeologists believe were excavated more than 4,500 years ago. Researchers believe that the finding is a new chapter in Stonehenge’s story. Dr Sebire claims scientists have already started proposing various hypotheses about the structures.

“We think this circular arrangement, that is now pits, once held upright timbers – a timber monument like Stonehenge. It would have looked like a wall of timber even though there were gaps. It’s so huge they think it means they had some way of measuring distance”, she said.

Last year, British scientists revealed that the ancestors of the people who built the ancient monument had travelled from the Mediterranean before reaching Britain. A DNA analysis revealed that the Neolithic inhabitants descended from populations that lived in Anatolia, modern-day Turkey.

The latest discoveries, however, failed to bring scientists closer to understanding the meaning of the monument and how it was built. Many scientists have argued that it was designed to show the power and wealth of the people who built it. Other researchers contend that it was a religious site that was dedicated to dead ancestors. Still others believe it was a Druid temple.