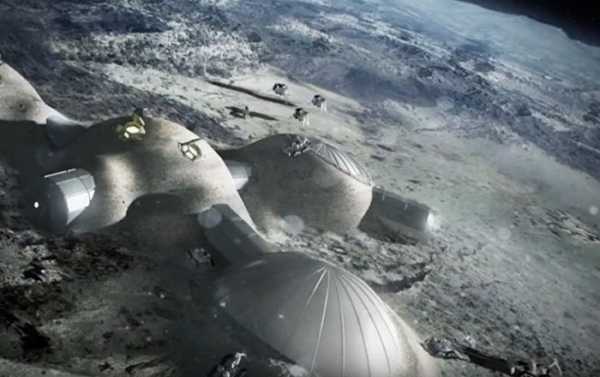 “It is not a project of ESA, everybody is invited,” Woerner said. “It is just an open concept and we are collecting institutions worldwide participating in that. It’s not a settlement for astronauts or cosmonauts.”

Woerner explained that the open concept means countries or entities who seek to send rovers or astronauts to the Moon, or otherwise explore the Moon, are all invited to be part of moon village.

“Therefore, if there is a specific thing a company would like to offer, they should offer it,” he said.

Woerner made the comments on the margins of the annual 34th Space Symposium in the US state of Colorado.

The event brings together representatives of the world’s space agencies, commercial space businesses as well as military, national security and intelligence organizations to discuss and plan the future of space exploration.