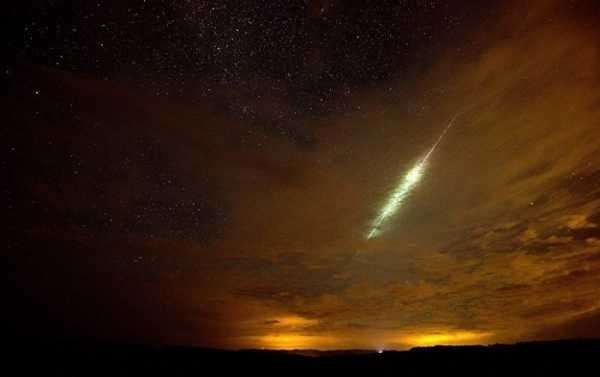 NASA’s Jet Propulsion Laboratory and the director of the Nuclear Information Project for the Federation of American Scientists have reported on the meteor, which produced an explosion with 2.1 kilotons of force. Units stationed at the missile-warning base, however, shared no information about this on their website.

Director of the Nuclear Information Project for the Federation of American Scientists Hans Kristensen has shared information about a meteor that burst just dozens of kilometers above the US Thule Air Base in Greenland that is designed to warn of potential missile attacks.

​The original message about the explosion that Kristensen re-tweeted was posted by a user who described himself as a “space explorer at the Jet Propulsion Laboratory.”

The NASA’s Jet Propulsion Laboratory also provided a report about an object traveling at 24.4 kilometers per second that ended its space journey in this point.

However, according to Business Insider, neither the 12th Space Warning Squadron based at Thule, the 21st Space Wing, nor the Wing’s 821st Air Base Group from the missile warning Thule Air Base, which is intended to provide space surveillance and satellite command, reported publicly on the incident.