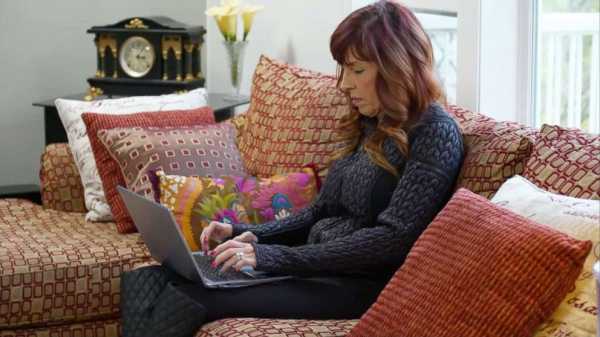 “I felt literally like a fish out of water,” said Harris, 59, whose symptoms included sweating so severe she had to bring a change of clothes with her everywhere she went. “It’s very hard to describe [menopause] to people and it’s hard to talk about these things.”

5 perimenopause symptoms every woman should know

Harris, who lives near Seattle, turned to Facebook and started a group she named the Menopause Support Group to see if any other women were experiencing what she was. 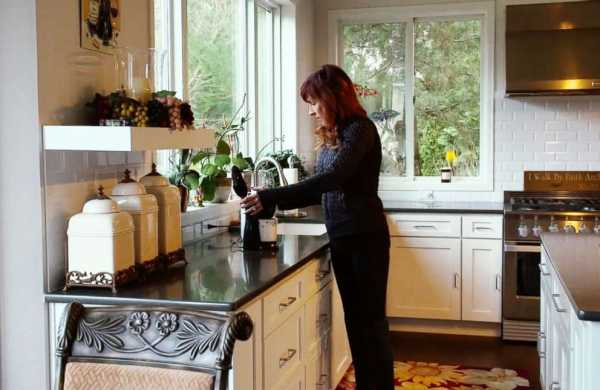 ABCGwen Harris started going through menopause in her early 50s.

“I started the group for support for myself,” said Harris, who underwent a complete hysterectomy in her 30s but decades later was hit with not just severe sweating but also a skin condition related to menopause. “The symptoms made me feel like I was from another planet.”

She added, “You start to think that you’re really falling apart.”

Menopause describes the stage when a woman’s period stops permanently at the end of their reproductive cycles. The average age for menopause in the U.S. is 52, according to the HHS’s Office on Women’s Health.

Symptoms including hot flashes, chills, night sweats, sleep problems, mood changes, weight gain and irregular periods can occur during the years leading up to menopause. Those transition years, known as perimenopause, can last between two and eight years, the Office on Women’s Health reports.

Harris started her Facebook group to help women talk openly about the symptoms of menopause and to help find solutions. 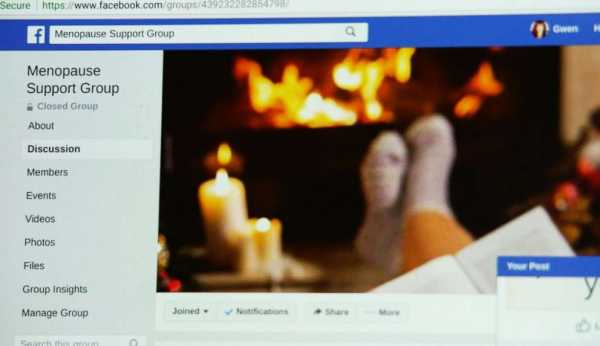 ABCGwen Harris, 59, started a Facebook group for women with menopause.

“We tolerate love, showing each other grace and being a loving support,” said Harris, who moderates comments and reaches out herself to any members showing “hostile behavior.”

Nearly six years after she started the private group, it has exploded to include over 11,000 members.

“Every day I would say there are 100 women who want to join,” said Harris, who works full-time in the health industry while also running the group. “There’s women that say, ‘I’m so happy I found this group,’ and ‘I have sisters now who understand.’” 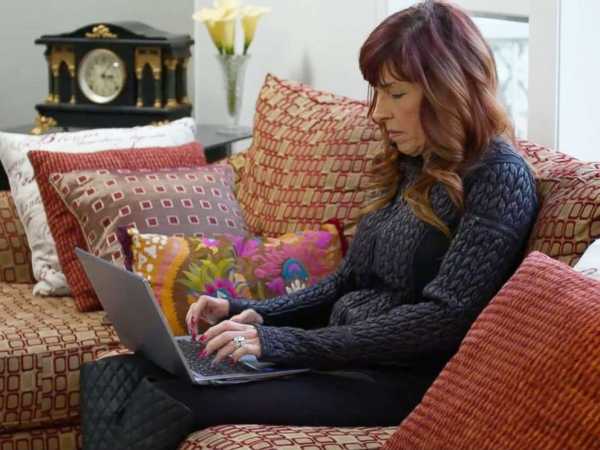 ABCGwen Harris, 59, started a Facebook group for women with menopause.

One of those “sisters” finding support in the Menopause Support Group is Cindy Taylor, a 56-year-old mother of two from Tennessee.

Adams, who works full-time at a construction company, said she had no expectation for what menopause would bring and no one to talk to when she was hit by symptoms including weight gain and memory loss.

“You just kind of get that look,” Taylor said about trying to talk with menopause to others. “I had no one really to be honest with.”

She added, “When I was growing up, that kind of thing was taboo to talk about. My mom certainly didn’t divulge any of that or share it with me.”

Taylor now logs onto Facebook at least once per day to participate in the support group, which she found one day when it showed up on her News Feed.

“I never sought it out because I thought it was non-existent,” she said. “I just thought, ‘I can’t believe there is a group like this.’”

Harris, who has controlled her menopause symptoms through nutrition, said the group’s members include women from 80 different countries.

She said the most common topics discussed among members are depression and anxiety, followed by weight gain and insomnia.

“I’ve had people from all over the world say, ‘Oh my gosh. I’m so glad I ‘m not alone,’” Harris said. “All of us together are menopause sisters.”