A judge on Tuesday overturned Georgia's six-week abortion ban, ruling that it is not constitutional.

The so-called "heartbeat bill" was signed into law in 2019 by Gov. Brian Kemp but was prevented from going into effect following legal challenges.

In July, three weeks after the Supreme Court reversed Roe v. Wade, which guaranteed a constitutional right to an abortion, a federal appeals court ruled the ban could go into effect.

The law prevents abortions from performed once fetal cardiac activity can be defected, which typically occurs at about six weeks' gestation — before many women know they're pregnant — and redefines the word "person" in Georgia to include an embryo or fetus at any stage of development.

There are exceptions for rape or incest until 22 weeks of pregnancy as long as the victim has reported the crime to the police. Additionally, a patient can have an abortion past 22 weeks if the fetus has defects and would not be able to survive or if the patient's life is in danger. 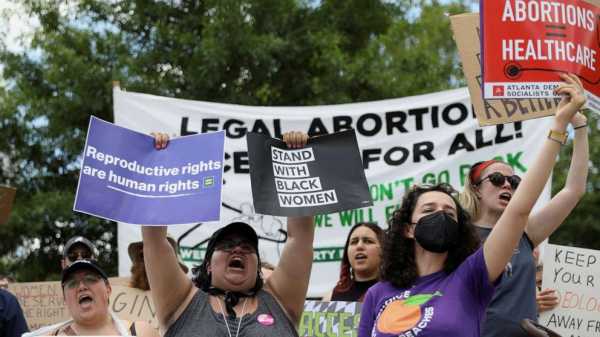 Several groups — including the American Civil Liberties Union, ACLU of Georgia, the Center for Reproductive Rights, the Planned Parenthood Federation of America and the SisterSong Women of Color Reproductive Justice Collective — filed a lawsuit arguing the ban violates the right to privacy without political inference protected under the Georgia Constitution.

Fulton County Superior Court Judge Robert McBurney agreed and said it went against the law because the ban was signed before Roe was overturned.

"At that time — the spring of 2019 — everywhere in America, including Georgia, it was unequivocally unconstitutional for governments — federal, state, or local — to ban abortions before viability," McBurney wrote, referring to the original passage of the 6-week ban.

MORE: How some providers are working around abortion bans since Roe v. Wade was overturned

Georgia's legislature has to pass a new law in the current political landscape, and "in the sharp glare of public attention," for it to be legal, the judge wrote.

"Under Dobbs, it may someday become the law of Georgia, but only after our Legislature determines in the sharp glare of public attention that will undoubtedly and properly attend such an important and consequential debate whether the rights of unborn children justify such a restriction on women's right to bodily autonomy and privacy," the judge wrote. 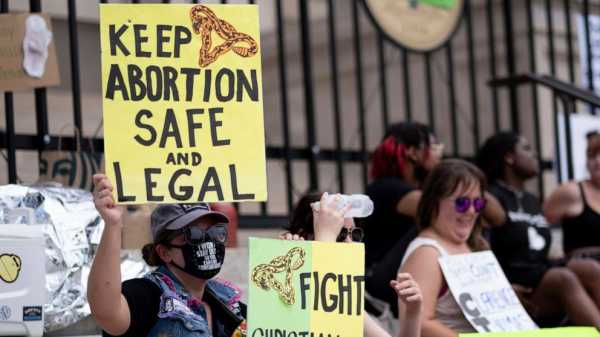 A small group, including Stephanie Batchelor, left, sits on the steps of the Georgia state Capitol protesting the overturning of Roe v. Wade on June 26, 2022.Ben Gray/AP, FILE

"Georgia's abortion ban ruled UNENFORCEABLE. The enormity of this victory is worth celebrating," she tweeted. "Please know, we will continue to fight so that every person in Georgia can receive the care they deserve without fear of prosecution or harm."

That total includes Wisconsin, where GOP lawmakers have argued, now that Roe is overturned, a near-total abortion ban from the 1800s should be the state law. However, Democratic lawmakers have sued, arguing the more than century-old law conflicts with more recent abortion legislation. While the legal challenge plays out, providers have ceased abortion services. 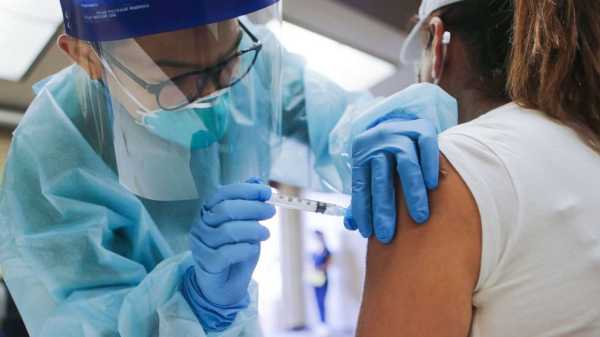 How to stay safe and healthy this Thanksgiving 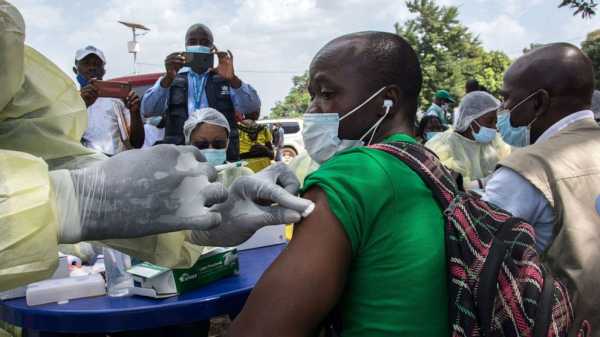 Pandemics that never happened: The silent heroes protecting us 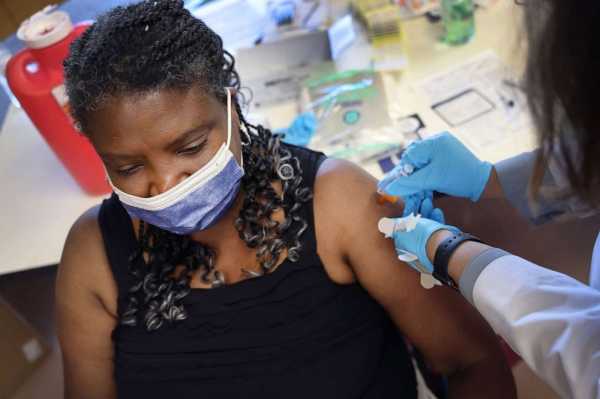 Flu cases, hospitalizations, deaths continue to surge across US