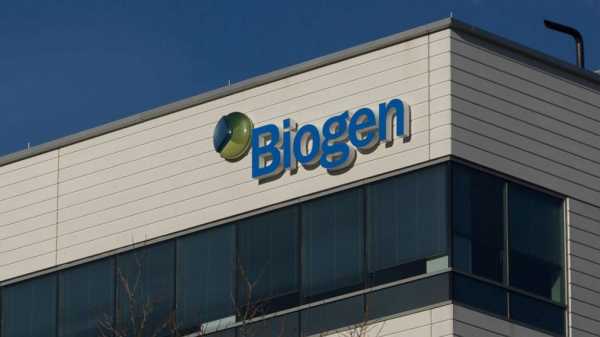 In a surprising turnaround, Biogen Inc. announced Tuesday it would seek approval for an experimental Alzheimer’s treatment from the Food and Drug Administration.

The announcement comes as a shock because Biogen killed studies of the same drug, known as aducanumab, in March of this year on the grounds that the drug was unlikely to work. 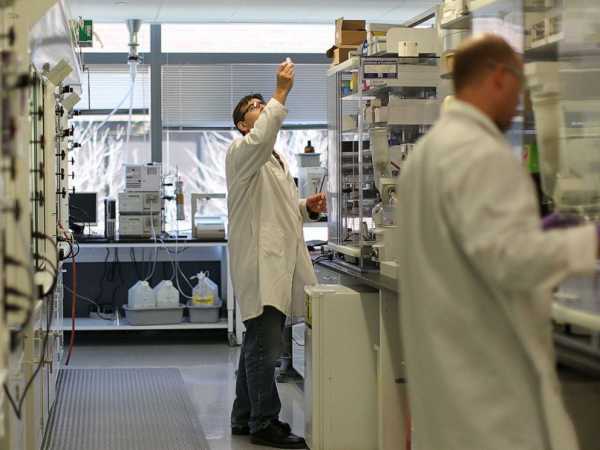 “With such a devastating disease that affects tens of millions worldwide, today’s announcement is truly heartening in the fight against Alzheimer’s,” Michel Vounatsos, Biogen’s CEO, said in a statement.

Aducanumab, which is injected intravenously, travels through the body to brain, where it targets plaque, a contributing factor in Alzheimer’s disease, explained Dr. Andrew Budson, a neurology professor at Boston University School of Medicine.

Budson said patients of his who were enrolled in the initial aducanumab trial were “very” disappointed when the trial stopped. When the studies repeatedly failed, Budson and others were starting to wonder whether the strategy was helping patients at all.

“It was like another nail in the coffin of the hypothesis,” he said.

The turnaround “sends a message of hope for those in the study, as well as to the field as a whole,” Budson added. “When you have an incurable neurodegenerative disease that literally robs people of their thinking and memories — their minds — anything that can help is a wonderful thing.” 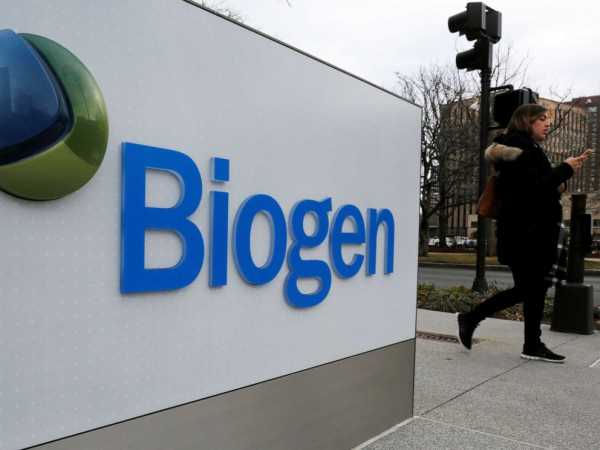 Since there are currently no therapies available for reversing the effects of Alzheimer’s disease, which affects at least 5.7 million Americans, according to the Centers for Disease Control and Prevention, any promising development is likely to capture the attention of the public.

(MORE: 18% of All Boomers Expected to Develop Alzheimer’s)

Shares of Biogen jumped more than 35% after the announcement. The biotech company plans to send its application to the FDA early next year.