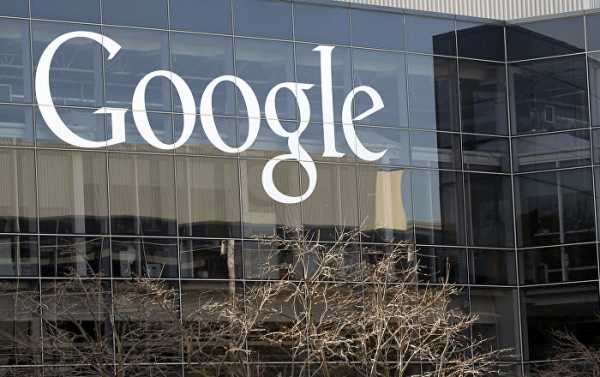 A lawsuit has been filed against internet giant Google in the UK, accusing the company of “clandestine tracking” of iPhone users via an exploit in the Safari browser.

Google is being sued for “clandestine tracking and collation” by a campaign group named Google You Owe US. If the group succeeds, the company will have to pay as much as $4.4 billion, the Guardian reports.

According to the group’s leader, Richard Lloyd, Google used an exploit in the Safari browser to collect personal data on iPhone users, such as gender, race, physical and mental health, political views and other tidbits, and used this data to classify users into groups for what the company regards as “better targeting.”

The exploit, known as “Safari Workaround,” was exposed in 2012, which led to Google paying $39.5 million to the US Federal Trade Commission, says Hugh Tomlinson QC, Lloyd’s lawyer. The Workaround allowed Google to use tracking cookies even though the Safari browser normally blocks them from third-party advertisers. The tracking was made possible using an interesting Google+ technological quirk explained in detail by Engadget.

According to the campaign, Google’s alleged Workaround spying affected 4.4 million iPhone users. According to court filings, Google You Owe Us could be seeking as much as £3.2bn (approx $4.4 billion), meaning claimants could receive £750, or approximately $1,000 per individual if successful.

However, Google dismisses the filing as inappropriate, saying in its defense that the data it collected was never shared with any third party, and also that it would be impossible to determine who was affected by the exploit and who wasn’t, the Guardian reports.

Anthony White QC, representing Google, also asserts that Lloyd’s claim seeks to “pursue a campaign for accountability and retribution” against the company, rather than seek compensation for affected individuals.

“The court should not permit a single person to co-opt the data protection rights of millions of individuals for the purpose of advancing a personal ‘campaign’ agenda and should not allow them to place the onus on individuals who do not wish to be associated with that campaign to take positive steps to actively disassociate themselves from it,” he said.

Finally, and arguably most importantly, the company insists that the case regarding the Safari Workaround was settled six years ago in the US.

“This case relates to events that took place over six years ago and that we addressed at the time,” White said.