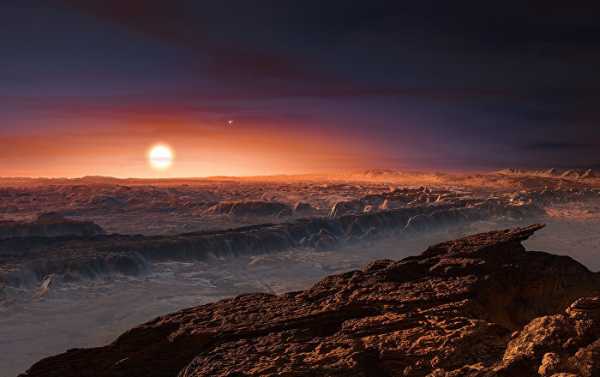 The scientists noted that some coral on Earth emits fluorescent glow in order to deal with radiation, and speculated that lifeforms on other planets may use a similar defensive mechanism.

Researchers at Cornell University have recently come up with a new technique that might help discover presence of life on remote exoplanets by detecting lifeforms’ reaction to harmful UV radiation.

According to an article published by Cornell Chronicle, ultraviolet radiation flares emitted by red suns may force life to emit a protective glow called bio-fluorescence in order to absorb UV rays into “longer, safer wavelengths,” thus creating a telltale sign for astronomers to look for.

“This is a completely novel way to search for life in the universe. Just imagine an alien world glowing softly in a powerful telescope”, said Jack O’Malley-James a researcher at Cornell’s Carl Sagan Institute and lead author of the study.

Liza Kaltenegger, director of Carl Sagan Institute and O’Malley-James’ co-author, also remarked that some terrestrial undersea coral “use bio-fluorescence to render the sun’s harmful ultraviolet radiation into harmless visible wavelengths, creating a beautiful radiance”, speculating that “maybe such life forms can exist on other worlds too, leaving us a telltale sign to spot them”.

The newspaper also notes that a rocky exoplanet called Proxima b, which orbits the active M star Proxima Centauri, might present a good target for astronomers, as large land-based telescopes “that are being developed now for 10 to 20 years into the future” might be able to detect this glow.

“It is a great target for the next generation of big telescopes, which can catch enough light from small planets to analyse it for signs of life, like the Extremely Large Telescope in Chile”, Kaltenegger remarked.