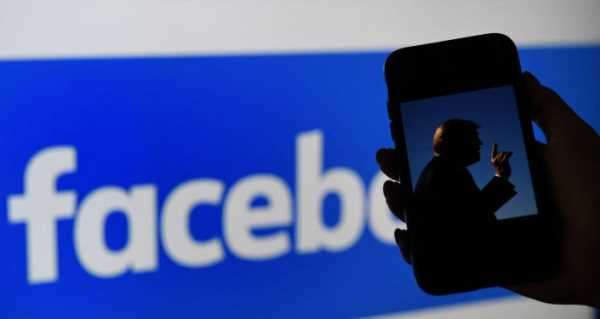 Earlier, Ireland’s High court rejected an attempt by Facebook to block an Irish data regulator inquiry that could stop Facebook’s data flows from the European Union to the US.

Facebook announced on 14 May it would defend its compliance with the EU’s privacy laws after the Irish High Court gave the go-ahead to an investigation by the Irish Data Protection Commission (IDPC) and rejected Facebook’s challenge to the inquiry that could lead to a ban on Facebook’s data transfers from the European Union to the United States.

Ireland’s Data Protection Commissioner (DPC) opened a probe in August, saying that the mechanism Facebook employs to transfer data of users from the European Union to the United States cannot be practically used.

Facebook earlier said that it might have to pull out of Europe if the Irish Data Protection Commission persists in enforcing a ban on sharing data with the US after the European Court of Justice found that the bloc’s measures to protect its data from US intelligence agencies were insufficient.