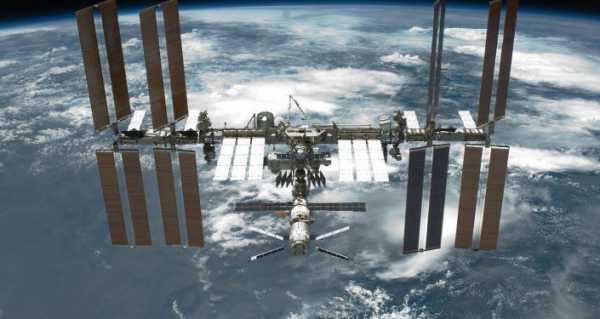 MOSCOW (Sputnik) – Russia’s Progress MS-17 cargo spacecraft has delivered to the International Space Station (ISS) the equipment for shooting the first feature film in space known by the working title “Challenge,” according to documents by Russian state space agency Roscosmos.

The space freighter was launched by the Soyuz-2.1a carrier rocket from the Baikonur cosmodrome in Kazakhstan on Wednesday and docked to the ISS early on Friday.

The equipment weighs about 13.75 kilograms (31 pounds), the documents read.

Roscosmos announced last month that the Soyuz MS-19 spacecraft would send the 66th mission to the ISS in early October, which would include Russian cosmonaut Anton Shkaplerov, along with actress Yulia Peresild and director Klim Shipenko, to shoot the movie.