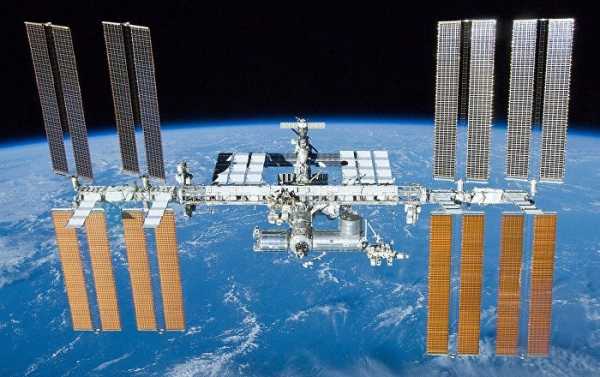 MOSCOW (Sputnik) – First UAE astronaut’s length of stay on board the International Space Station has been reduced from 10 to eight days, a Russian space industry source told Sputnik.

“According to the new schedule, the launch of the Soyuz MS-15 spacecraft has been moved to September 25, which means that the duration of the Arab astronaut’s mission, with the landing date for the Soyuz MS-12 remaining unchanged, will be eight days until October 3, rather than 10 days as was previously planned,” the source said.

In July 2018, nine UAE candidates visited Russia for medical tests and simulation training. In September, two of the candidates, Hazza Mansouri and Sultan Niyadi, proceeded with their training in the Moscow Region. One of them will become the first ever UAE astronaut to fly to the ISS.