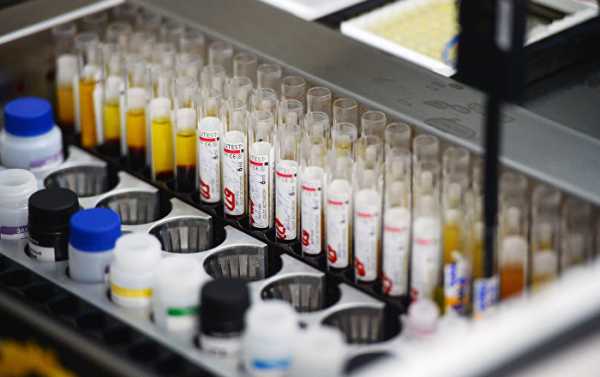 Researchers in Northern Germany have raised alarm after finding in water a pathogen that can’t be killed even by last-ditch antibiotics, and which can lead to serious illnesses. Germany’s environment ministry insists greater research is needed before action.

A study in the German state of Lower Saxony, commissioned by the local broadcaster NRD, has found not only multidrug-resistant bacteria (MDRGN bacteria) but strains which can’t be killed by so-called drugs of “last resort”.

Scientists from the Dresden University of Technology and the German Center for Infection Research in Giessen examined samples from 12 local lakes and streams, including 2 swimming locations, streams near farms, a nursing home, and a clinic sewer.

Thomas Berendonk from Dresden’s Technical University referred to the results as concerning because people who occasionally come in contact with the germ will be extremely difficult to treat.

Elderly people and babies, as well as people with a weak immune system, are under threat. While healthy people can naturally resist the bacteria, they still transmit the agents of the urinary tract infections, pneumonia or sepsis.

In 5 out 12 sites bacteria were found with a specific gene, which was what most disturbed the researchers. They are resistant to the “last resort” antibiotic colistin, used only in life-threatening situations.

The drug is also known to be spread by agriculture for the purpose of fattening animals, which is why the scientists tend to believe that the strain resistant to colistin first appeared on farms, and then leaked into the environment.

Commenting on the report, Germany’s environment ministry pointed out that greater research is needed. According to them, “There is a need for action, for example, when it comes to bathing water.” Lower Saxon authorities also evaluated the risk in the environment as relatively low, declining any possibility of changing existing regulations.