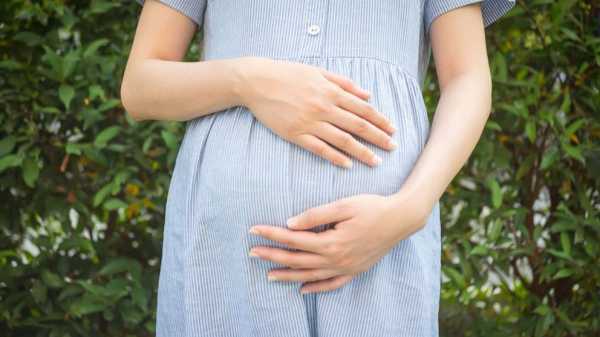 Warmer temperatures wrought by climate change could put women at risk for giving birth early, according to new research.

The research adds to existing knowledge on health complications tied to extreme temperatures. High air temperatures have been linked to heat stroke, as well to higher pollen levels, which can trigger asthma, according to the World Health Organization.

(MORE: Why climate change is also a public health problem)

The study, published in the journal Nature Climate Change this week, found that in the United States, the birthrate increased by 5% on days in which the temperature exceeded 90 degrees.

Researchers analyzed country-level birthrates over 20 years to make their projections, and estimated that heat exposure translated into 25,000 infants born earlier than predicted each year, approximately 150,000 hours of lost gestational time.

Although the researchers described the average length that gestation was shortened — approximately 6.1 days — as “modest,” some babies were born two weeks earlier. 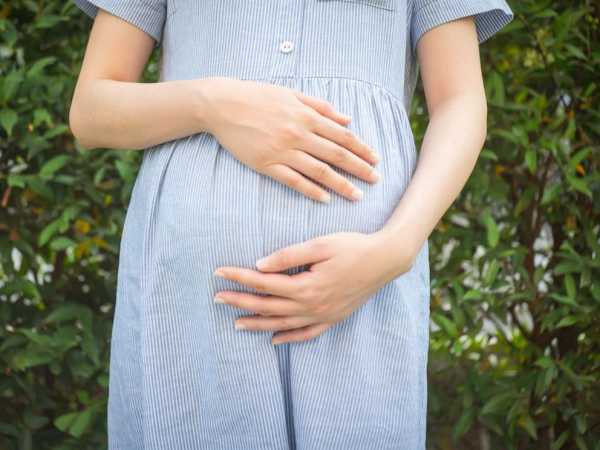 An undated image of pregnant woman is seen here.

In the United States, about 1 in 10 babies is born prematurely, before 37 weeks of pregnancy, according to the Centers for Disease Control and Prevention. The earlier a baby is born, the higher the risks of health problems or death.

If current climate change trends continue unabated, the researchers project that there will be 250,000 lost gestational days per year by the end of the century.

Despite mounting evidence about climate change harming human health, the global community has not made significant strides to fix the problem. Of the 101 countries surveyed by WHO, only half had plans in place to address climate change-related health problems. Fewer than 20% had put those plans into action.

Still, the new study should be considered with caveats. The researchers used a spike in birth rate on days hotter than 90 degrees as a proxy for early births, rather than counting the length of pregnancy recorded on birth certificates. Although previous studies have found an association between hot weather and shorter gestation periods, it has not yet been established whether the birth rate method is an accurate way to determine an association between higher temperatures and early births.