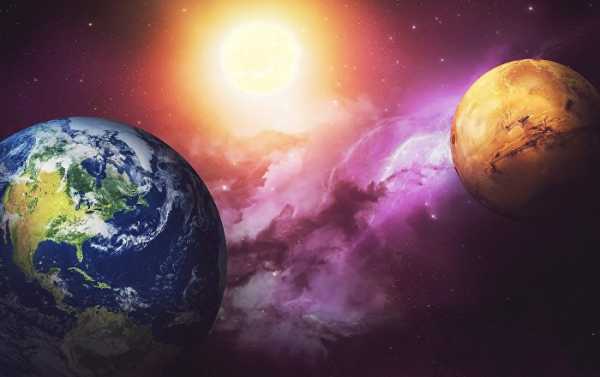 BEIJING (Sputnik) – Chinese scientists have completed the construction of a rover, which is planned to be used in the country’s first mission to Mars in 2020, the Global Times reported, citing space experts.

The planned mission includes orbiting, landing and moving on the surface of Mars, according to the Global Times newspaper. If the mission succeeds, scientists will be able to study the planet’s atmosphere, as well as topographical, geological and magnetic field features, which will help to get a clue about the origin and evolution of Mars and the entire Solar System.

At the same time, the main goal of the mission is to find possible signs of life on Mars, as well as to help scientists understand whether conditions on Mars may change in the future so that the planet will be suitable for human life.

According to earlier reports, China plans to launch its first mission to Mars in July or August 2020. It is due to be launched by the Changzheng 5 (“Long March 5”) rocket from the Wenchang cosmodrome in Hainan Province.

The heavy-lift launch vehicle is designed to directly bring the probe to the transitional Earth-Mars orbit. According to preliminary calculations, it will take seven months to reach the surface of the Red Planet. If the mission succeeds, the probe will send data to Earth in 2021.