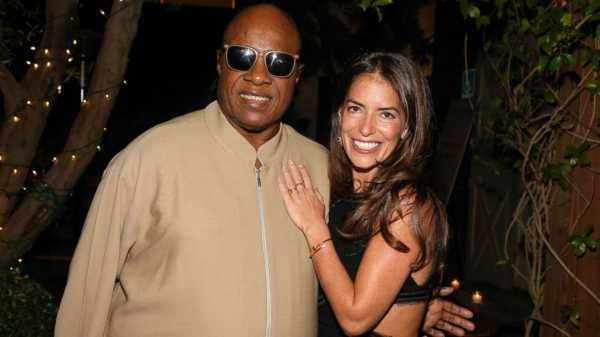 Now with her DIY divorce website, It’s Over Easy, Wasser is hoping to bring her no-nonsense advice to everyday couples.

“There are many different ways to get over a divorce,” she told ABC News. “There’s so many people out there, who can be the masters of their own destiny if they have the tools. We’re giving them the tools.”

Wasser said those going through a divorce often ask the same three questions. And she always gives the same advice. 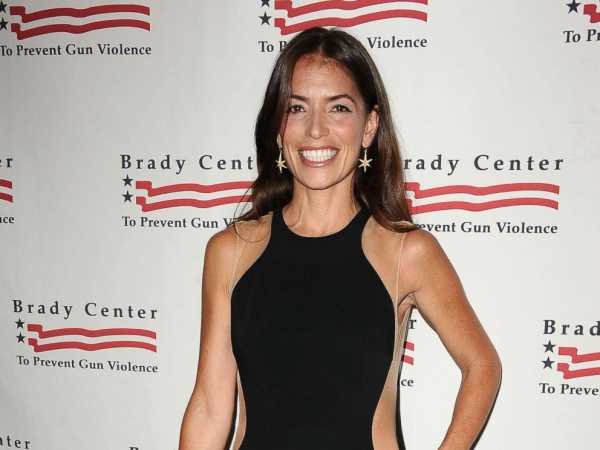 Jason LaVeris/Getty ImagesLaura Wasser attends the Brady Center’s “We Are Better Than This” gala dinner at Beverly Hills Hotel, May 7, 2013, in Beverly Hills, Calif.

Best and Worst States for Getting a Divorce

Am I going to be OK?

“A big part of what I do is having [clients] know that there’s somebody there that has been through it — literally hundreds of time and also personally,” Wasser explained. “And yes, you’re going to be OK. Almost half the population has gone through it.”

Wasser said she usually tells her clients the same advice.

“I guarantee you a year from today — put it in your phone — we will send each other an email and … you’re going to be better than you are now,” she said.

How is custody best shared?

“It depends on the ages of the kids,” Wasser, who co-parents with her ex, said. “For younger children, it’s better to have smaller increments or a 2-2-3 plan, where mom has Monday and Tuesday, then dad has Wednesday and Thursday and then mom has Friday, Saturday and Sunday. And then the week flips.”

And note that most custody plans have special circumstances for holidays, so “it’s helpful to have a calendar,” Wasser said. She offers several on her website. 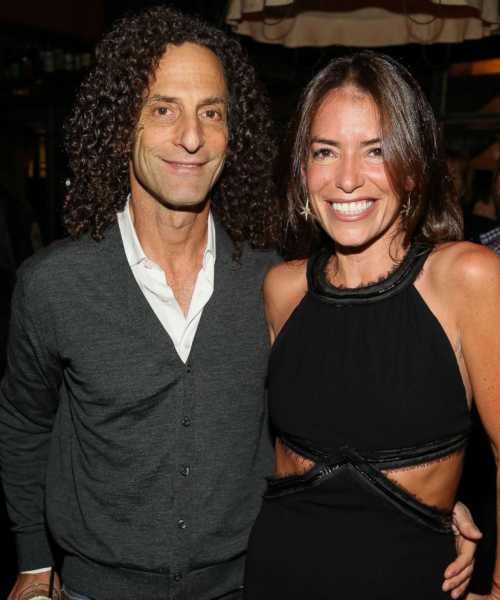 How much money will I lose?

“Believe it or not it’s not going to be that much different,” Wasser said in terms of finances.

A divorce has two components, she explained: A division of your assets and debts and then the other is child support or spousal support.

“You’re probably all going to have to be doing a little bit of downsizing because you’re paying for two households instead of one,” Wasser said. “There’s not some huge penalty in terms of support. You’re paying to support the lifestyle that existed during the family.”

And the celebrity divorce attorney said it doesn’t matter if you’ve never shared your finances in mutual bank accounts. “When you get a divorce, it’s all community property anyway,” she said.

The only way to ensure your money stays your money is a prenuptial agreement, Wasser added.