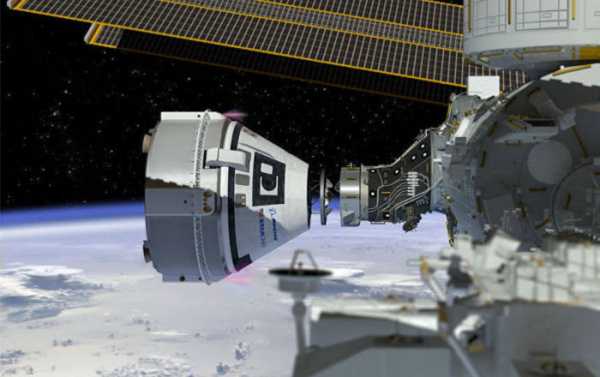 NASA’s Inspector General (IG) predicts that the US will have to spend $90 million per seat for flights on the CST-100 Starliner, a spacecraft currently being constructed by Boeing to transport people to the International Space Station (ISS).

In a report released last week, the IG also stated that the estimated average cost per seat for flights on SpaceX’s Dragon capsule, which is contracted under NASA’s Commercial Resupply Services program to also deliver people to the ISS, is approximately $55 million. The findings revealed that both Boeing and SpaceX “face significant safety and technical challenges with parachutes, propulsion, and launch abort systems that need to be resolved prior to receiving NASA authorization to transport crew to the ISS.”

In a November 14 tweet, SpaceX founder and CEO Elon Musk said that it doesn’t “seem right” that Boeing is being paid more per seat for its Starliner than the SpaceX is receiving for the Dragon capsule, adding: “meaning [it’s] not fair that Boeing gets so much more for the same thing.”

“We strongly disagree with the report’s conclusions about CST-100 Starliner pricing and readiness, and we owe it to the space community and the American public to share the facts the Inspector General [IG] missed,” Jim Chilton, vice president and general manager of Boeing Space and Launch, is quoted as saying in the statement.

In regards to to the per-seat cost estimate, Boeing said that its craft “will fly the equivalent of a fifth passenger in cargo for NASA, so the per-seat pricing should be considered based on five seats rather than four.”

“For proprietary, competitive reasons Boeing does not disclose specific pricing information, but we are confident our average seat pricing to NASA is below the figure cited,” the statement added.

However, the IG report tells a different story, claiming that NASA agreed to pay Boeing $287.2 million above its fixed prices “to mitigate a perceived 18-month gap in ISS flights anticipated in 2019 for the company’s third through sixth crewed missions and to ensure the company continued as a second commercial crew provider.”

The crew demonstration flights on the Starliner and Dragon are slated to take place some time in 2020.