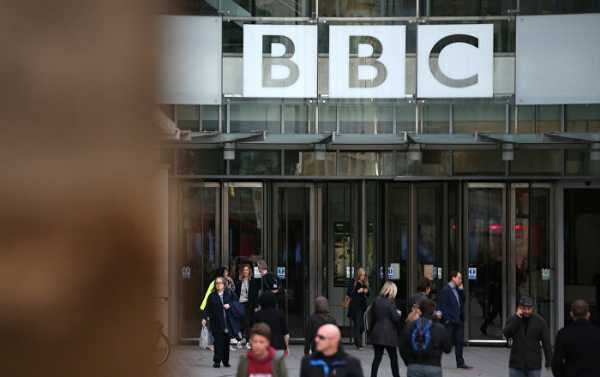 The BBC was caught red-handed engaging in manipulation after it declined to invite a potential guest for a segment on computer security, turning the expert down because he refused to state why it would be a good idea to put “back-doors” into cryptographic systems.

When “the UK Home Secretary outlined her plans around restrictions on end-to-end encryption, I was called by the BBC about back-doors in cryptography. As it is a subject I know well, and had even presented to a select committee in the House of Commons, I said I would be interested in debating the issue. They then they asked if I could put forward the concept of backdoors in encryption, and I said: ‘I can’t do that!'” professor Bill Buchanan of Edinburgh Napier University said in a Monday Medium post.

​BBC’s producers then pressed the professor on the grounds that they were “really struggling” to find someone to make the case in favor of back-doors.

Buchanan was willing to offer his expertise here, explaining to BBC: “Well, most people with any technical knowledge know that it is a bad thing, and to provide an academic point of view I would have to be critical of it. In fact if I put forward the concept of back-doors in cryptography, I would have no credibility in my field.”

He said that BBC declined to invite him onto its show after his response ended the conversation.

What was BBC’s real motivation for pre-interviewing the computer scientist? “Basically I was there to back-up a politician who was on the show,” he demurred.