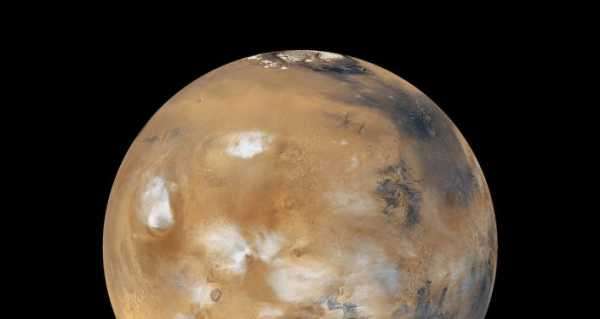 The experiment conducted by the science team reportedly showed that the bacteria they selected can thrive on Martian regolith, and that the nutrients produced by that bacteria can be used to sustain other cultures as well.

A team of scientists has come up with a method that may potentially allow future manned missions to Mars to maintain habitats on the surface of the Red Planet.

According to ScienceAlert, the scientists sought to attain their goal via the use of cyanobacteria which, as lead author Dr Cyprien Verseux from the University of Bremen explained, “can use gases available in the Martian atmosphere, at a low total pressure, as their source of carbon and nitrogen”.

The researchers thus opted to construct a bioreactor called Atmos that uses materials that can be obtained on Mars, such as water and “a Martian regolith simulant”, and which maintains atmospheric pressure about 10 percent that of Earth.

During the course of their experiment, the team established that the species of cyanobacteria they selected grew “vigorously” both in reactor chambers that used a culture medium and in chambers that used simulated Martian regolith.

Furthermore, the scientists discovered that nutrients obtained from cyanobacteria can then be used to feed other cultures, “which can then be used for other purposes, such as producing medications”, the media outlet adds.