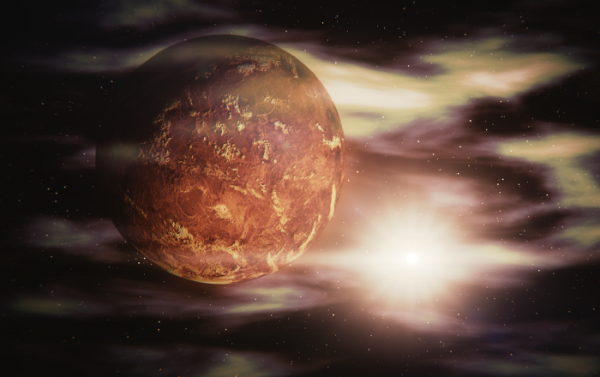 While most asteroids are typically located in the asteroid belt between Mars and Jupiter, the astronomers found a rather unique one, moving around Venus.

There are only about 20 known asteroids with orbits entirely inside that of Earth’s due to Jupiter’s gravitational influence. They are called Atira asteroids. The asteroids which might have orbits inside Venus or Mercury, called Vatira asteroids, have long been theoreticized by scientists, yet have been very difficult to observe. Their orbits bring them close to the Sun, leaving only a short window to find them in the dusk or dawn sky, and their orbit has to balance with the Sun’s gravitational influence. Yet finally, astronomers have found one.

The body, called 2020 AV2, was found earlier this month by the California Institute of Technology’s Zwicky Transient Facility, and confirmed by other observatories around the world.

2020 AV2 spans about one to three kilometers in diameter and has an orbit tilted about 15 degrees relative to the plane of the Solar System, according to the researchers. It has a 151-day elongated orbit, within the path of Venus while also approaching the orbit of Mercury. The scientists have suggested that 2020 AV2, found with the Zwicky camera attached to a telescope at Palomar Observatory in Southern California, was thrown into the intervenusian orbit by an encounter with another planet.