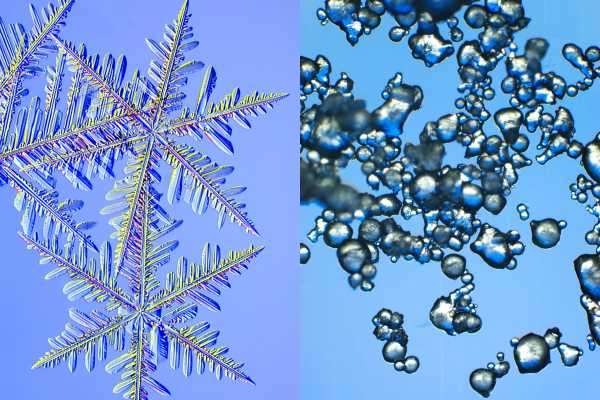 This year’s Winter Olympics is a massive logistical undertaking, like every Olympic Games. The Chinese government poured billions of dollars into things like bullet trains, event venues, and housing. Perhaps its most visible investment is the substance that makes so many events possible: snow.

Beijing normally has very little snow, which in decades past might have been cause for panic. When an unseasonably snowless winter threatened the 1964 Olympic Games in Innsbruck, Austria, the Austrian Army had to schlep 20,000 blocks of ice and 40,000 cubic meters of snow from the mountains. This year, for the first time ever, all the snow at the Winter Olympics is made to order and blasted out of snow cannons. But what is this stuff, anyway?

“We like to call it machine-made snow,” said Joe Vanderkelen, president of SMI Snowmakers, a Michigan company that produced some of the snow for the 2014 Olympics in Sochi and the 2018 Olympics in Pyeongchang. From his perspective, “it’s not artificial snow; it’s real snow.”

To make snow, a machine mixes water with compressed air and shoots out the mixture at an angle; the water freezes on the way down, resulting in the white stuff we see on the slopes. Whether snow falls from the sky or from snow cannons, Vanderkelen said, it’s always made of small bits of frozen water.

But Ken Libbrecht, a physicist at Caltech who studies the molecular dynamics of crystal growth, considers “artificial snow” a scientifically accurate term. “Natural snow and artificial snow formation are totally different processes,” said Libbrecht, who has studied snow for two decades and runs the delightful website snowcrystals.com. He also grows snowflakes in his lab, using specialized equipment to recreate the conditions you might find in a cloud.

Natural snow crystals begin with a tiny droplet of water only a few microns wide, Libbrecht said, which forms around a nucleus like a speck of dirt or dust in the air. Snowflakes often take about an hour to grow from the inside out, as the nucleus absorbs water vapor from the air around it to create a perfectly symmetrical fractal.

“With artificial snow, you need everything to happen a lot faster,” Libbrecht said. After all, the water needs to freeze before it hits the ground. You could say that machine-made snow is flash-frozen instead of naturally grown in the atmosphere.

The difference is especially stark when you compare natural snowflakes with machine-made snow under a microscope. “They look like little pellets of ice,” Libbrecht added. “Not like snowflakes at all.” 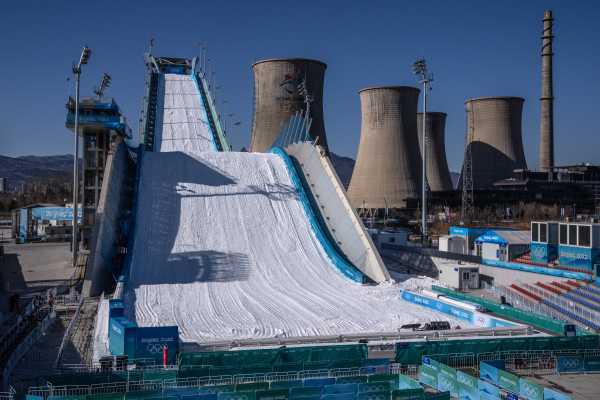 Climate change is making artificial snow increasingly critical for the Winter Olympics and winter sports more broadly, as my colleague Umair Irfan has reported. The 1980 Winter Olympics in Lake Placid was the first to use snow machines, but more recent Games have been especially reliant on them. Eighty percent of the snow at the unseasonably warm Sochi games and 90 percent of Pyeongchang’s snow came from machines.

All that snow comes at a huge monetary and environmental cost. China estimated the Winter Olympics will need about 49 million gallons of water to make its snow; according to MarketWatch, experts think the Games will need 10 times that amount. While Chinese officials have pledged to reuse the meltwater once the Olympics end, a study found that up to 40 percent of water used for snow-making is lost to evaporation. Artificial snow runs have also been shown to erode soil and decrease vegetation on mountains. A report from the International Olympic Committee said Chinese officials had “underestimated the amount of water that would be needed for snowmaking for the Games” and “overestimated the ability to recapture water used for snowmaking.”

Experts are also worried about what will happen to the Winter Olympics venues once the Games are over. “That’s actually the question I’m most interested in,” said Timothy Kellison, director of the Center for Sport and Urban Policy at Georgia State University and co-author of a recent report titled “Slippery Slopes: How Climate Change Is Threatening the 2022 Winter Olympics.” “One of the things that made Beijing attractive to the IOC is that it had committed to growing winter sports in China.”

In 2016 and 2019, Chinese authorities laid out a roadmap to increase winter sports participation in the country from 12 million people to more than 300 million by 2022, a goal that China said it reached this January. But a rising demand for snow in places where it rarely falls could be, well, a slippery slope.

Similar challenges could also trickle down to recreational skiing and snowboarding sites around the world. “People schedule entire vacations around the ability to go on a ski trip, and it’s becoming more and more challenging to do so,” said Jessica Murfree, a visiting assistant professor in Texas A&M’s sport management department and member of the Sport Ecology Group. Ski resorts around the United States and Europe, Murfree explained, are increasingly turning to artificial snow to coat their mountains with snow and maintain the illusion of a winter wonderland. “One of the things we can do to preserve the sport is to provide artificial snow. Because these sports are so important to us, we’re going to find a way to have it even if that means we’re going to fake it till we make it.”

Snow machines could also worsen the very problem — climate change — that has contributed to their popularity. They guzzle a huge amount of power, consuming about half of a typical ski resort’s energy costs. While China has committed to powering all of the snow machines at the Winter Olympics with renewable energy, many ski resorts can’t or won’t choose clean power (though some are trying, even going so far as getting into the energy business to ensure their resorts run on clean power). Powering snow machines with electricity from fossil fuels will spew greenhouse gas into the air. This will warm the planet and increase the demand for snow machines, continuing the cycle.

“We don’t talk very much about how the use of artificial snow could be unfair,” added Murfree. Winter sports aren’t cheap, and as ski resorts lose precious time to unseasonable weather and invest more in snow-making operations, they may raise prices to recoup the costs. That could make snow sports, which already have a reputation for elitism, even more unequal.

“When we sit down at night to watch the Olympic Games, we have this great picture of snowy slopes,” Murfree said. “When the camera zooms out, we see trees with no snow on both sides of the slope. That should raise more questions. We get so caught up in the conditions of artificial snow that we don’t really zoom out and see the whole picture.” 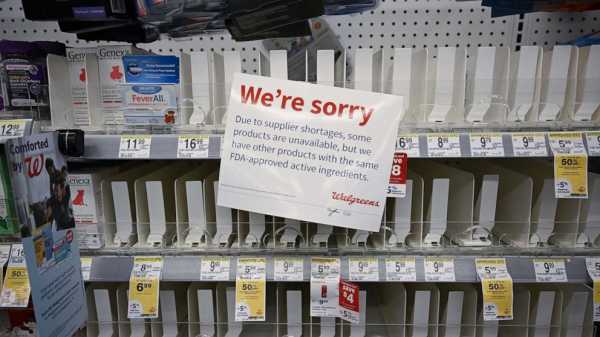 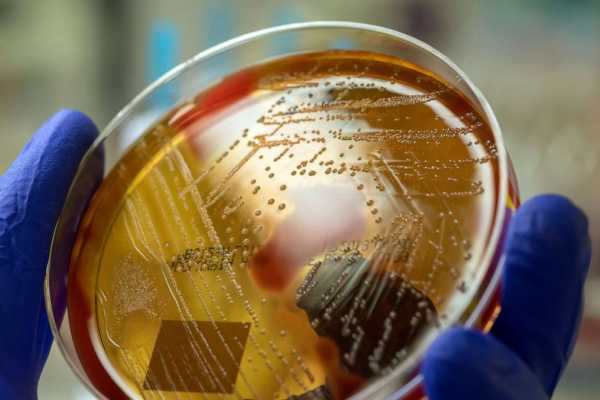 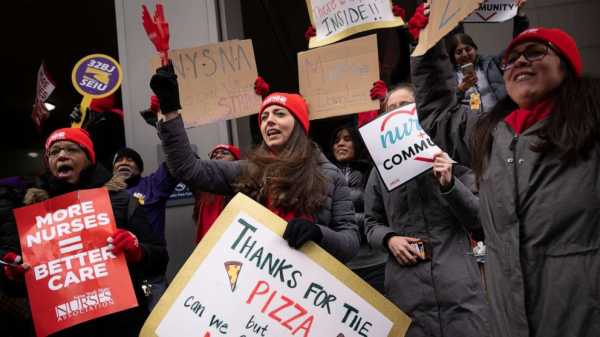