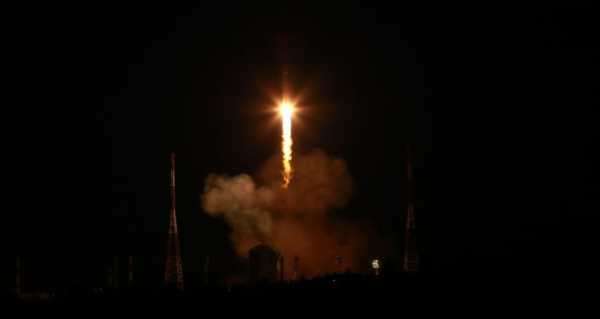 “Separation [from the Fregat booster] has been confirmed for all 34 space vehicles,” the spokesperson said in the early hours of Sunday.

The British OneWeb constellation now consists of 288 satellites. OneWeb eventually plans to have about 650 broadband spacecraft in low Earth orbit.

In June, a space industry source told Sputnik that one of the four launches of British OneWeb communications satellites from the Baikonur space center planned for 2021 had been postponed until next year. According to another source, the postponed launch should be compensated for by an additional launch of OneWeb satellites from the Vostochny spaceport in October of this year.

The next launch of OneWeb satellites from Baikonur is planned for September.