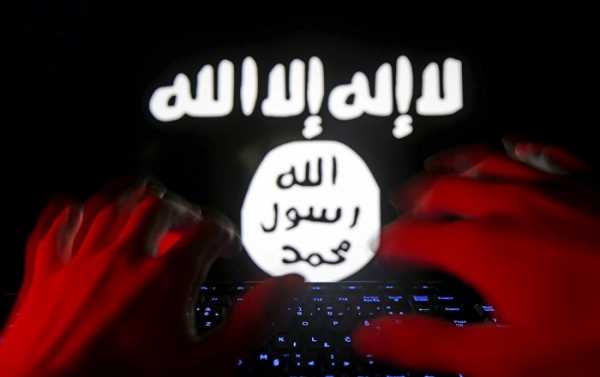 The new technology won’t eradicate terrorist propaganda from the internet completely, but will significantly reduce its accessibility, which can lead to a reduction in the number of “lone wolf’” attacks.

A new artificial intelligence technology-based program, developed by the UK firm ASI Data, funded by the Home Office, may partially solve the problem of the endless stream of Daesh (banned in Russia) video propaganda on the internet. If used by a majority of video hosting companies, this software can make such videos harder to find by those who are vulnerable to such propaganda, ultimately preventing them from being uploaded in the first place.

Tests, conducted by the ASI, suggest a 94% rate of success with just a few mistakes. However, accuracy is not the main problem of such software. First of all, in order to be effective, it needs to be widespread, because otherwise terrorists will just use a different, not so harshly moderated, platform. Fortunately, the fact that the program is free for use will make it more attractive, especially for smaller companies that cannot afford investing in such technologies.

Another problem is that it can only analyze videos that users try to upload to the host, but can’t work with texts and pictures, which are also an essential part of terrorists’ propaganda. This is not to say that the software can only detect Daesh propaganda, developers ensure that other groups and organizations will be added in the later versions.

Last but not least, it won’t stop terrorists from uploading videos to their own websites and spreading them via telegram channels, and though those sites are often banned, some stubborn users can still get access to them through proxies or onion networks.

Lone wolf attacks were on the rise in 2017. One such incident took place in New York, claiming the lives of 8 people, when an Uzbek national residing in the US drove a rented truck into cyclists and pedestrians, just hours after new Daesh propaganda began to circulate on the web on the eve of Halloween.