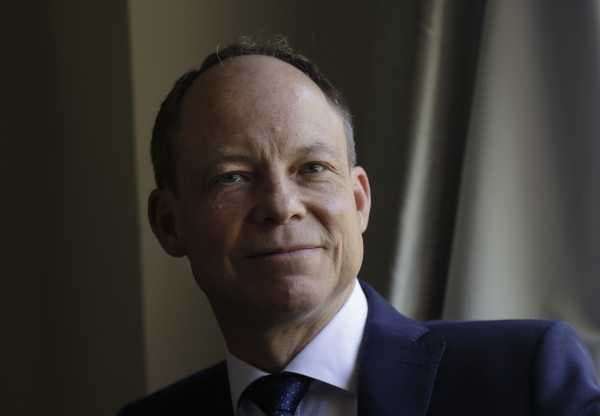 With two-thirds of precincts reporting, 59 percent of Santa Clara County voters voted against Persky, according to Grace Wyler at BuzzFeed.

The Turner case drew national attention because he got only a six-month jail sentence — of which he had to serve only three months — for sexually assaulting a woman who was drunk and unconscious. The sentence was widely seen as an example of privilege in action, since Turner was a white Stanford student and a member of the school swim team. As CNN host Jake Tapper noted at the time, “What if it had been a black or Latino man at a less prominent college?”

The recall campaign, led by Stanford Law School professor Michele Dauber, argued that the Turner sentence was part of a broader problem with Persky. Advocates pointed to other cases in which Persky allegedly went easy on sexual or domestic violence offenders, including one case involving a man who attacked his girlfriend but whose sentence was delayed by Persky so he could try to play football at the University of Hawaii for the year.

“Judge Persky has a history of what we regard as bias in cases of sexual assault, sexual violence, violence against women,” Dauber previously told me, “particularly where the perpetrator is an athlete or otherwise privileged in some way.”

Opponents of the effort, meanwhile, are worried about what a successful recall campaign will mean for the broader criminal justice system. Many of them saw the Turner sentence as inappropriate. But they worry that if judges suddenly have to worry that lenient sentences could lead to public outrage and even a recall campaign, then maybe they will err toward harsher sentences — and that could perpetuate mass incarceration.

“The simple story is it’s going to make judges more punitive,” John Pfaff, the author of Locked In: The True Causes of Mass Incarceration and How to Achieve Real Reform, previously told me. “Why take that risk?”

There’s a bit of judicial arithmetic here: Judges tend to get into trouble if a sentence is too short — the sentence itself could spark outrage, or the early release of an inmate may lead to trouble for the judge if the ex-inmate goes on to commit another crime. Meanwhile, a stringent sentence will rarely get any attention because people are simply much less likely to empathize with the perpetrator of a crime. As Pfaff said, “Being ‘tough on crime’ remains free for judges.”

Santa Clara County voters were apparently unmoved by the recall opponents’ concerns, however, and voted to recall Persky.

For more on the recall effort, read Vox’s explainer.