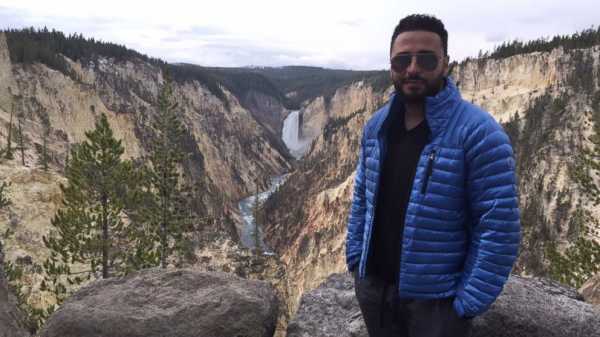 “Every day you can leave your house and expect not to come back,” Shakally said about life back home.

But Shakally’s status in the United States is at risk because he and 6,900 Syrians who fall under Temporary Protected Status could lose protections that allow them to stay in the country.

Homeland Security Secretary Kirstjen Nielsen was required to make a decision Tuesday about TPS, which was first issued for Syria in 2012 as it was descending into civil war.

DHS will announce that decision shortly after Tuesday’s deadline, according to a senior DHS official.

“It’s unbelievable that a country like this is even considering turning their backs on people that contribute greatly to society,” said Shakally about the possibility that the administration might end protections for Syrians. 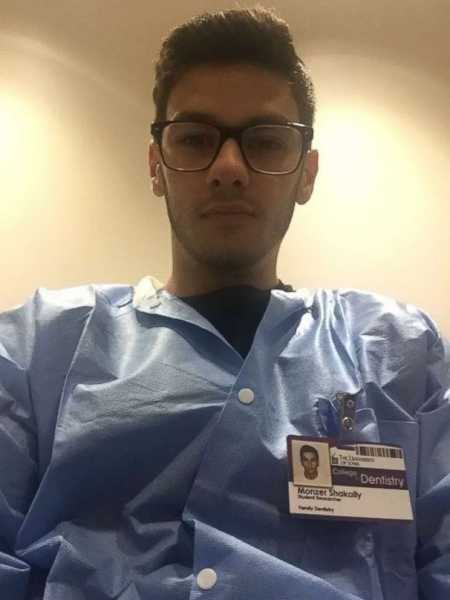 In 2016 — the most recent extension of the protection — DHS determined that ongoing armed conflict and other extraordinary conditions not only persisted but deteriorated. These conditions “would pose a serious threat to the personal safety of Syrian nationals if they were required to return to their country,” read the government’s 2016 decision.

But recently, the Trump administration announced it was ending protected status for certain countries, citing the temporary nature of the program and changing conditions on the ground.

Earlier this month, DHS announced it was ending protected status for approximately 262,500 Salvadorans with an 18-month delay. Just before Thanksgiving, the administration announced that status for nearly 59,000 Haitians would end in 2019.

The administration has also ended the program for Nicaragua and Sudan.

DHS to end protections for some 260K Salvadoran immigrants

What you need to know about Temporary Protected Status

In addition to the aforementioned countries, five other countries — South Sudan, Somalia, Honduras, Nicaragua and Yemen — have protected status designation. Approximately 436,900 people from the 10 countries had protected status as of Oct. 2017.

A DHS official said Nielsen “is carefully reviewing conditions on the ground” as she makes her decision.

But Syrian TPS holders told ABC News they feared about their future if the program ends.

“The uncertainty is killing me,” said Amer Alsabbagh, 23, who was awarded a scholarship at the Illinois Institute of Technology, where he is now working on bachelor’s and master’s degrees in computer science. “Not knowing if I will complete my degree and continue my dream is unbearable.”

Alsabbagh 23, who was studying mechanical engineering at Damascus University in Syria, said he feared for his life then.

Alsabbagh, who left Syria and joined his sister in the U.S., hopes to earn his Ph.D. and return home to “help rebuild my country from the ashes of civil war.” 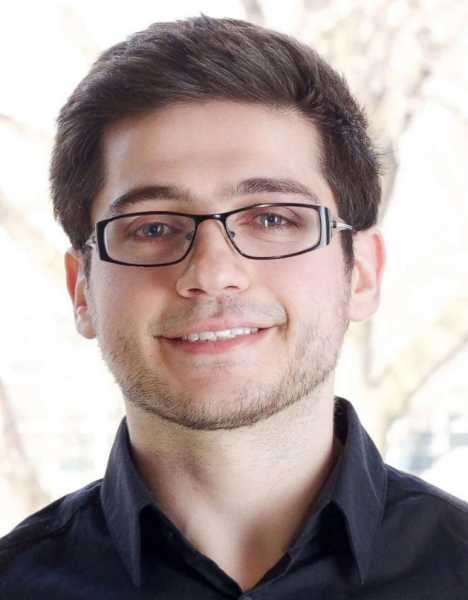 Advocates and many lawmakers are calling for a full redesignation of Syrian protected status.

“Sending people back to an active conflict is atrocious to think of,” said Lia Lindsey, senior humanitarian policy advisor at Oxfam America.

Oxfam America is calling for a full redesignation in the short term, as well as a legislative fix in the long term.

DHS could terminate the program, redesignate it or “kick the can down the road” with a short extension, Lindsey said.

Earlier this month, a coalition of immigration, advocacy, and faith groups, including the American Relief Coalition for Syria, sent a letter to DHS and the Department of State calling for the extension and redesignation of TPS for Syria.

“TPS has been incredibly important for thousands of Syrians in the US. It has allowed them to work, to build businesses, to continue their education, but most importantly, to live in peace and security,” said Matthew Chrastek, coordinator for the American Relief Coalition for Syria.

He said Syrians should not be forced to return to a country where violence and the threat of barrel bombs have become normal.

Like other TPS holders, Amr Sinan, 34, said he lives day-to-day with uncertainty. He came to the U.S. in 2013 and applied for both asylum and TPS.

Sinan, a software engineer at Wayfair, said he loves the company and was just promoted to tech-lead manager. He is also pursuing his master’s degree in technological entrepreneurship at Northeastern University.

He said the U.S. is still one of the countries that is considered a “great hope for the world.”

“Most Syrians here are not a burden on the government or this great country. We are hard workers, we pay our taxes and we are just asking for an extension for this great program,” he said.

“If you send Syrians back, you are “sending them to death,” he said.