Cannon's order effectively froze the government's ability to use the contents of the seized records, including classified documents, as part of its criminal investigation.

Cannon rejected the Justice Department's request to allow investigators to continue reviewing classified government records it seized at Mar-a-Lago for its criminal investigation. Instead, those records must be given to a special master for review to consider claims for return of personal property and assertions of attorney-client or executive privilege.

The Justice Department is asking the appeals court to issue a partial stay of Cannon's order to permit it to continue to work with those classified records and not disclose them for a special-master review process.

The government argued that classified documents seized at the Florida resort are government property to which Trump could make no claim and should not be subject to review by a special master. FBI photograph of redacted documents and classified cover sheets recovered from a container stored in former U.S. president Donald Trump’s Florida estate that was included in a U.S. Department of Justice filing Aug. 30, 2022.U.S. Department Of Justice via Reuters

The Department of Justice also notes in its motion that the plaintiff, Trump, "has never even attempted to make or substantiate any assertion of executive privilege."

"The district court has entered an unprecedented order enjoining the Executive Branch's use of its own highly classified records in a criminal investigation with direct implications for national security," the motion states.

The government's motion warns that the "district court's order irreparably harms the government and the public" by interfering with the government's response to the national-security risks arising from the mishandling and possible disclosure of records bearing classification markings, impairing it's criminal investigation into, and by forcing the government to disclose highly sensitive materials as part of the special master review.

Cannon's prohibition on using the contents of the seized records, the government argues, limits the FBI's ability to identify missing records that could be related to empty folders with classified markings allegedly found by investigators at Mar-a-Lago.

The government has also noticed the court that it would appeal.

The special master appointed by Cannon, Judge Raymond Dearie, is set to begin his work next week, calling for lawyers representing Trump and the Justice Department to appear in his Brooklyn courtroom on Tuesday. 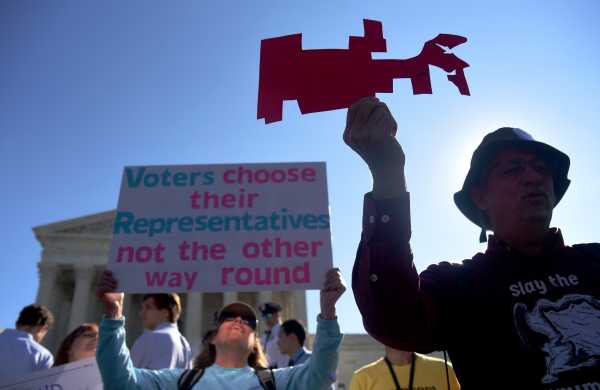 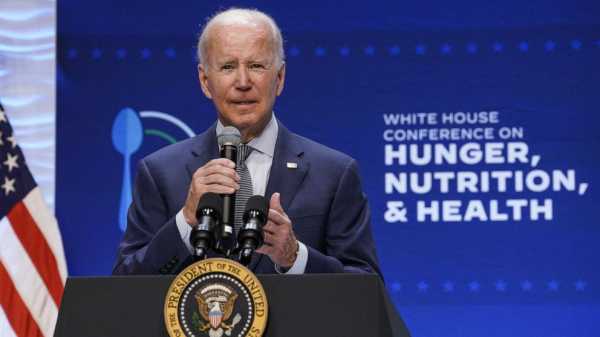 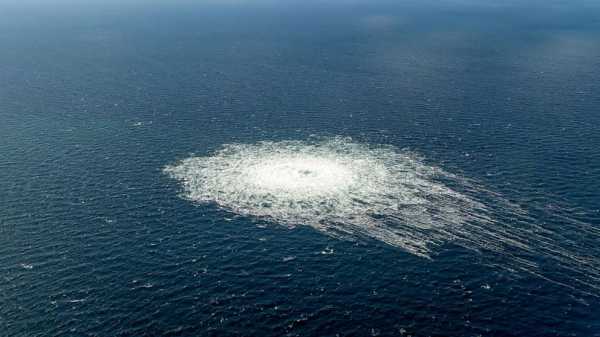