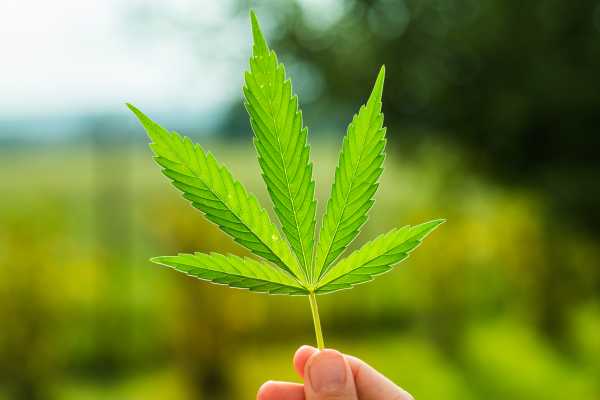 The new law removes the possibility of jail time as a penalty for up to three grams of marijuana, but maintains a $130 fine. Hawaii’s Democrat-controlled legislature approved the bill and sent it to Democratic Gov. David Ige in May. Ige didn’t sign it, but he also didn’t veto it, effectively letting it become law on Tuesday. The new law will take effect on January 11, 2020.

“Unfortunately, three grams would be the smallest amount of any state that has decriminalized (or legalized) simple possession of marijuana,” the Marijuana Policy Project, an advocacy group, noted in a statement. “Still, removing criminal penalties and possible jail time for possession of a small amount of cannabis is an improvement.”

This is different from marijuana legalization. Under decriminalization, possession of small amounts of pot no longer carries jail or prison time but can continue to carry a fine, and possession of larger amounts, repeat offenses, and sales or trafficking can still result in harsher sentences. Under legalization, penalties for marijuana possession are completely removed, and sales are typically allowed.

Some opponents of legalization favor decriminalization as a step toward peeling back America’s harsh drug and criminal justice policies. They see “tough on crime” policies as too punitive and costly, but they don’t want to resort to full legalization, which they fear would make pot too accessible in the US and allow big corporations to sell and market the drug irresponsibly.

The concern for legalization advocates is that decriminalization keeps the ban on selling marijuana, which means users wouldn’t have a legal source for the drug, and criminal organizations would therefore still have a source of revenue that they can use for violent operations around the world. The fines, while less punitive than arrests or prison time, can also cause problems, since they’re often applied in a racially disparate manner.

So far, marijuana legalization has failed to gain serious traction in Hawaii’s legislature.

Opponents, meanwhile, claim that legalization will enable a huge marijuana industry that will market the drug irresponsibly. They point to America’s experiences with the alcohol and tobacco industries in particular, which have built their financial empires in large part on some of the heaviest consumers of their products. This could result in far more people using pot, even if it leads to negative health consequences.

Hawaii doesn’t seem ready for legalization, but it has now embraced decriminalization.

2 primary races to watch in Indiana

When police officers are told they’re in a war, they act like it