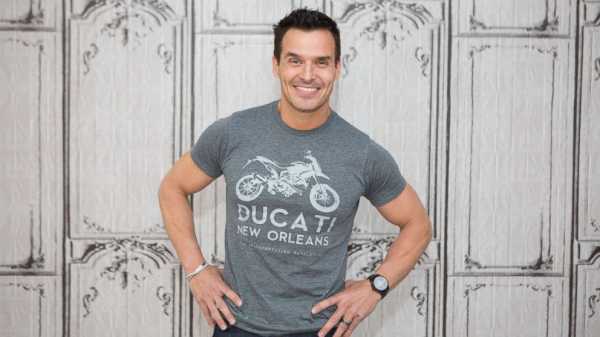 Sabàto appeared on ABC’s “The View” Thursday where he discussed his congressional campaign and voiced his ongoing support for the President, including his push for the border wall and second amendment liberties. 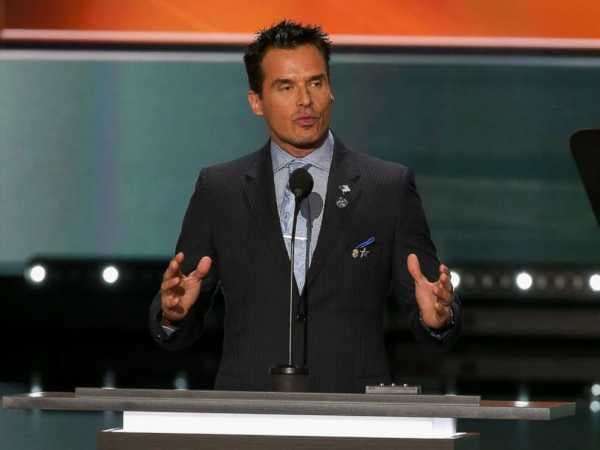 The 45-year-old soap opera star is famous for his roles on “General Hospital” and “Melrose Place,” as well as his modeling career in which he posed for Calvin Klein.

Sabàto has been a vocal supporter of President Trump and spoke at the Republican National Convention in 2016.

He told the hosts of “The View” that he was blacklisted after returning from the RNC speech.

“My agents and my managers all left me,” Sabàto said. “I had some jobs lined up that all went away.”

He compared his experience being blacklisted in Hollywood to that of his relatives who escaped the Holocaust.

Antonio Sabato Jr. is running for congress in California

The hosts of “The View” asked Sabàto was asked whether he felt he was closed out from Hollywood because of his claims, which he made in an interview with ABC News after his RNC speech, that he was “absolutely” sure President Obama was a Muslim and not a Christian, as he has said.

“We had a Muslim president for 7 and a half years,” Sabàto told ABC News’ Amna Nawaz and LZ Granderson. “That’s what I believe.” 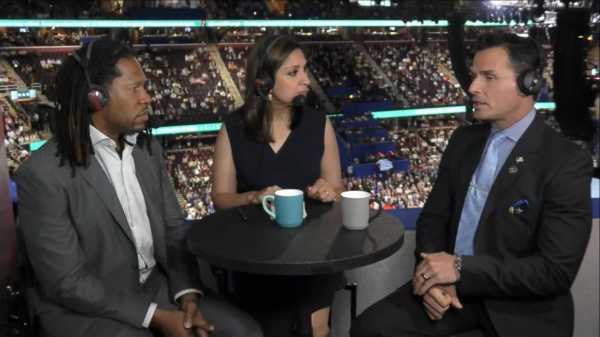 PlayActor Antonio Sabato Jr. on Why He’s Behind Trump

Actor Antonio Sabato Jr. on Why He’s Behind Trump 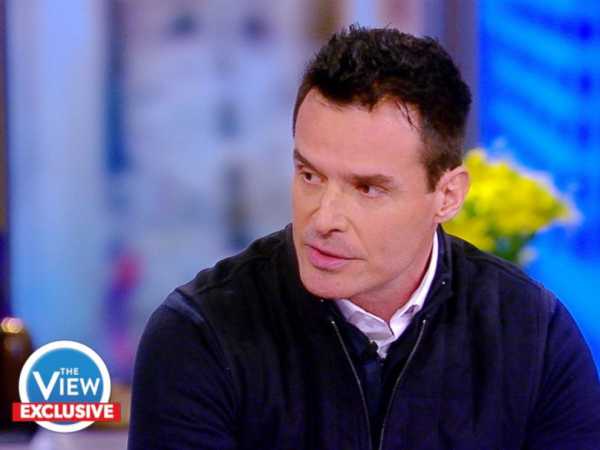 He told “The View” that he “never thought it was anything bad.”

“If he’s not a Muslim, we should call him President Barry,” Sabàto, Jr. added.

Sabàto also said he would advocate in Congress for his district, which is still recovering from wildfires and mudslides. 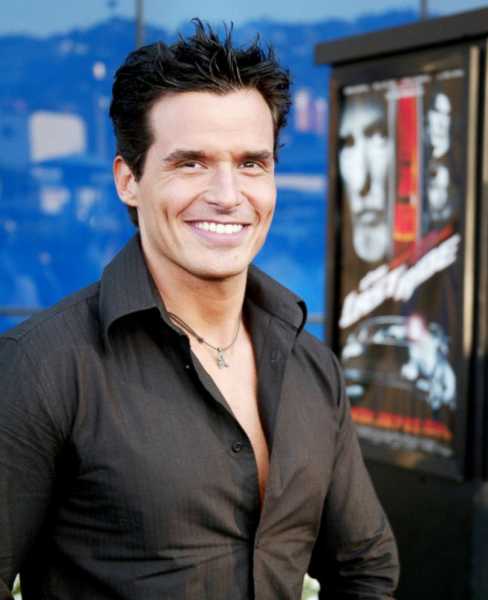 Jeremy Montemagni/FilmMagic via Getty Images, FILEAntonio Sabato Jr. during “The Last Ride” World Premiere at Pacific Design Center in Hollywood, Calif. in this May 26, 2004 file photo.

He filed in May to run against Democratic incumbent Rep. Julia Brownley for the California seat representing Ventura County and parts of the central coast. He has said he was inspired by Trump’s election cycle to seek office himself.