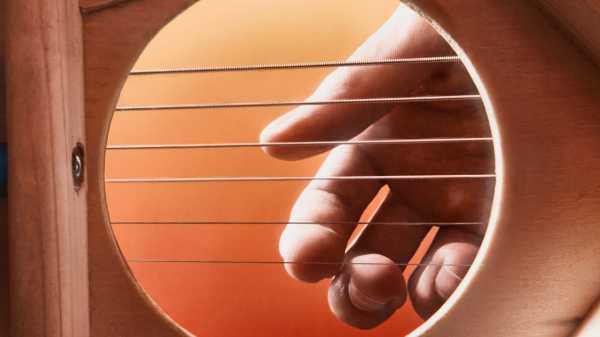 I’ve never been particularly strategic about listening to new music; I tend to pursue it in arbitrary bursts or to let it float into my life in whichever way it can. I’m not even sure I could impose order over my music consumption if I tried, though, given how discombobulated things are out there. Albums are less relevant than ever but stubbornly remain the primary vehicle for new releases. Major new tracks can evaporate in a few days’ time, while songs that are three decades old can find new life from a TikTok trend or a scene in a television show. And so it would be disingenuous for me to compile a comprehensive or ranked list of the “best” albums or songs of the year. Below is my attempt at bringing together the songs, albums, trends, and moments in music that stuck with me in 2022—in no particular order.

Beyoncé, “America Has a Problem”

I wrote a mostly positive review of Beyoncé’s “Renaissance” album when it was released, this summer. It’s an impressive paean to dance music, executed with rigor. And yet, with the benefit of hindsight, my feelings about the record have become more complicated. What made the album impressive—its rigor and studiousness—is exactly what, several months later, has left me cold. I find myself more invigorated by thoughtful criticisms of the record than by the record itself these days. (Check out John Early’s critique of the album from his appearance on the “StraightioLab” podcast, as well as this review from the music blog No Bells.) Beyoncé is an artist who’s done her most meaningful work when dissecting and exalting the institution of marriage. She spends most of her time hiding from public view. Of course there’s something contrived about her pivot to queer club music.

New Yorker writers reflect on the year’s highs and lows.

And yet I am constantly returning to “America Has a Problem,” the album’s grimiest and most jagged song. It’s a reimagining of Kilo Ali’s “Cocaine,” from the late eighties and early nineties’ booty-bass rap scene in Atlanta, and one of the cleverest sampling exercises on the album. Where the original “Cocaine” was a cautionary anti-drug tale masquerading as a party song, Beyoncé’s version is a pure party song that baits listeners (with its title) into thinking it’s politically oriented. It’s a welcome deception.

Constancy was a cornerstone of the Atlanta rap trio Migos’ brand, until it wasn’t. The trio splintered in 2022, but the rupture generated some of the group’s most exciting new music in years. Offset collaborated with fresh young talent, while Quavo and Takeoff formed their own duo. “Hotel Lobby”—the first single off the new album “Only Built for Infinity Links”—was an instant classic, in an era short on classics. The pair had plenty of fun with the music video, too, a trippy interpretation of “Fear and Loathing in Las Vegas.” There was genuine excitement that gestured toward a new era for the three Migos members—which only made Takeoff’s senseless death this fall all the more cutting.

Some would argue that prestige television has become a little too fond of the needle-drop moment and a little too reliant on its music supervisors to provide shortcuts to new tonal or narrative terrain in any given scene. You can’t fault the music supervisors for being good at their jobs, though. With all due respect to music critics, playlisters, d.j.s, producers, and musicians, the people who create soundtracks for TV shows have become the single most influential musical tastemakers in culture. I’m not just talking about “Stranger Things” and Kate Bush’s “Running Up That Hill,” or the virality of the theme song to “The White Lotus.” TV is doing an excellent job of showcasing all varieties and eras of music, becoming its own kind of music-recommendation engine.

There were many memorable needle-drop moments from 2022, but a few stand out in my mind. I was inspired to learn more about the Indigenous rap scene after hearing artists like Sten Joddi and Lil Mike and Funny Bone in “Reservation Dogs.” Orville Peck’s song “Dead of Night” might as well have been created expressly for the scene in “Euphoria” when Cassie and Nate begin their ill-fated tryst during a drunk drive in a pickup truck.

My favorite episode of television of the year is from the third season of “Atlanta.” It’s a stand-alone story about the unknowable bond formed between a Trinidadian nanny and the rich, white Manhattan child she cares for. The episode is called “Trini 2 De Bone,” named after an anthemic Trinididadian pop song by David Rudder. (The song appears in its exuberant glory more than once.) “Standing Up,” the criminally underrated new Netflix show about Paris’s burgeoning standup-comedy scene—please go watch it!—put me on to the eclectic nu-disco of the French act Polo & Pan. Meanwhile, the creators of HBO’s “Industry” upped their music game in the show’s second season, flexing their music-licensing muscles with expertly deployed songs, from Talking Heads’ “This Must Be the Place” to Donna Summer’s “State of Independence” and Beach House’s “New Romance.”

Speaking of Beach House, I am grateful for the endurance of this band and their utterly singular sound. “Once Twice Melody” is one of the best records of the year and a testament to the virtue of constancy.

Live music can feel like a chore for me, but one of my biggest regrets of 2022 is missing Rosalía’s shows at Radio City. With her latest album, “Motomami,” the Spanish pop star sailed past the critiques and stylistic constraints of her last record, making the most innovative and alive-sounding album of the year. As one of the few newly minted global superstars of recent years, she’s also helping to fill the superstar void wrought by the TikTok era. If Harry Styles can justify fifteen nights at Madison Square Garden for what I thought was a pretty bloodless album, then my selfish hope is that Rosalía finds a reason to continue touring with “Motomami.” I won’t make the same mistake twice.

Charlotte Adigéry and Bolis Pupul are a pair of Belgian musicians who traffic in the avant-garde of European electro-pop. This year, they released their début as a duo, “Topical Dancer.” It’s a lively record with some serious flashes of absurdism and social commentary; it’s the sort of dance record that lives in the brain as much as in the body. An early single, “Haha,” is a song that could (and maybe should) be taught in acting workshops. Its spare vocal track consists solely of Adigéry cackling with laughter in tones that vary from despondent to manic and ecstatic—all of them convincing. It’s a discomfiting but addictive representation of how it feels to spend too much time online.

2022 was the year that broke the practice of sampling. What today’s TikTok-brained young artists are doing with old songs is more akin to gorging, using familiar hits wholesale, instead of trying to reimagine them. One of my favorite examples is the British rapper ArrDee’s “Say My Name,” a rude and irreverent take on the millennium-era U.K. garage one-hit wonder “Flowers,” by Sweet Female Attitude. It’s the sort of trick that I would dismiss as cheap if I didn’t relish the opportunity to experience “Flowers” in a new light. 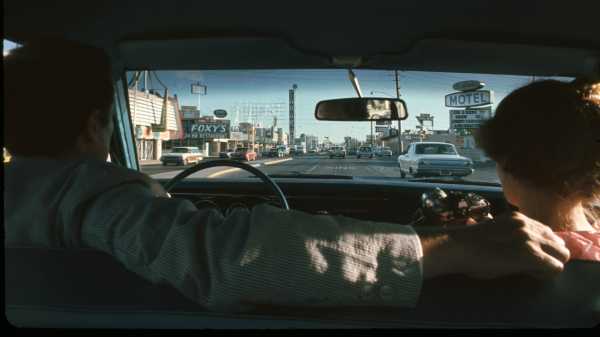 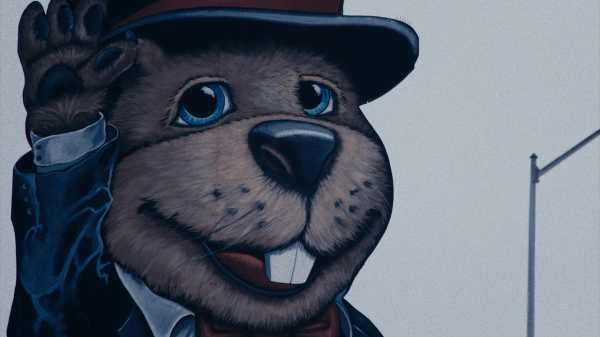 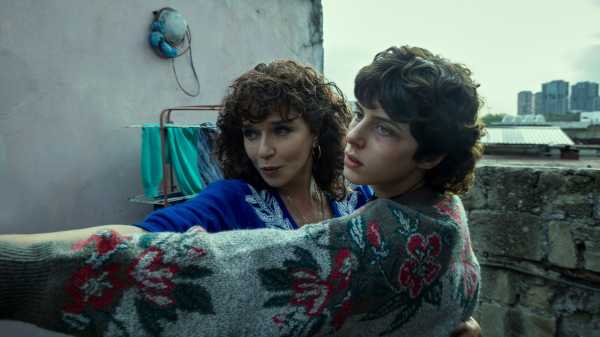