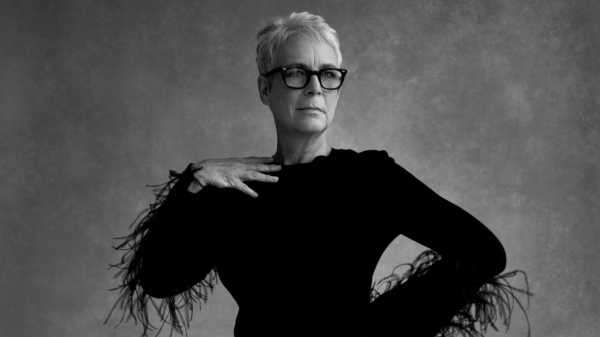 Jamie Lee Curtis is Hollywood royalty: her parents were Janet Leigh, the star of Alfred Hitchcock’s “Psycho,” and Tony Curtis, the matinée idol from “Sweet Smell of Success.” She belongs to a specific class of actors who use their easy entrée into the world of celebrity as an opportunity for scorched-earth storytelling from behind the curtain—think Anjelica Huston in her memoir, “Watch Me,” or Carrie Fisher in her autobiographical novel “Postcards from the Edge.” Curtis was as frank and outspoken as ever when she spoke with me recently, to promote her new film, the murder mystery “Knives Out,” from the writer and director Rian Johnson. Curtis plays Linda Drysdale, the wealthy daughter of a slain mystery novelist who gathers with her family in her father’s Gothic manse to try to get to the bottom of his demise. Was it suicide? Was it foul play? Was it Jamie Lee Curtis? I’ll never tell. And it turns out Curtis is also good at keeping secrets: she’s currently working on a project about her parents, but won’t yet disclose any details. She did speak with me about opiate addiction, Hollywood beauty standards, her foray into writing books for children, and her long-ago stint as Bette Davis’s condo-board president, among other things. Our conversation has been condensed and edited.

Do you have any history with whodunnit movies?