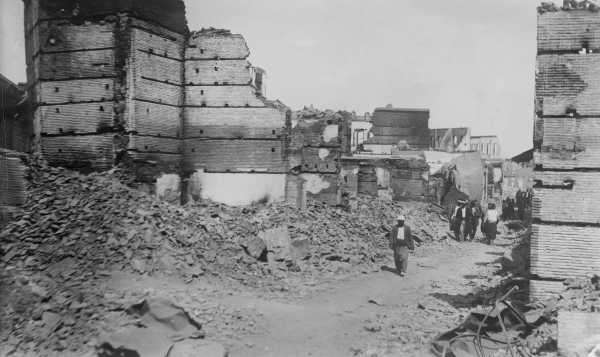 In August 1909, the Ottoman government in Istanbul replaced Zihni Paşa, the sitting Vali, or governor, of Adana with Ahmed Cemal Bey. Cemal Bey’s task was to deal with the fallout of massacres that had been committed primarily against the Armenian population several months earlier in April. He managed to calm some of these tensions and the chaotic attempt at justice that followed; however, Cemal Bey’s limited success was a blip on the radar screen, both his own and the Ottoman Empire’s. “It is regrettable that this is the same Cemal who just six years later would become one of the architects of the Armenian Genocide,” writes University of Nebraska, Lincoln historian Bedross Der Matossian in his new book. 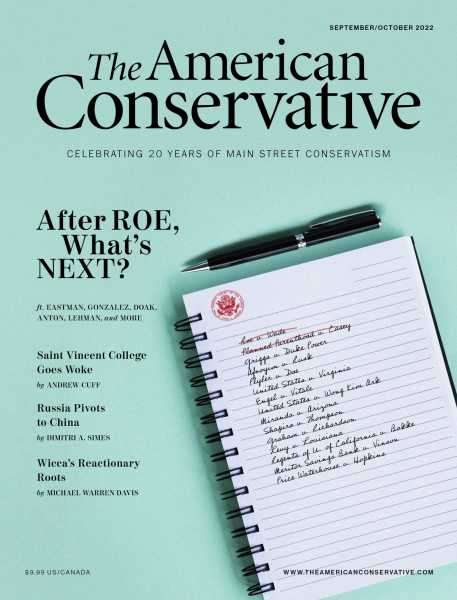 This article appears in the September/October 2022 issue