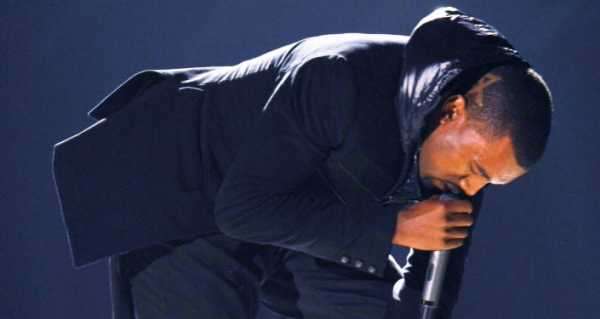 An asterisk pinpoints an area that needs to be fixed or readjusted. To use an asterisk within a business brand is to openly admit to consumers that somewhere within the framework of your marketing technique, there are flaws, which is why most companies have a list of terms and conditions.

Walmart Apollo LLC has filed a notice of opposition against famed artist Kanye West’s Yeezy LLC in an attempt to challenge West’s proposed logo for his apparel brand, saying that the symbol being used is too similar to the design used to represent the retailer’s brand.

The notice of the opposition, which was filed with the US Trademark Trial and Appeal Board on April 21, claims that the Walmart logo “will be damaged by registration of [Yeezy LLC’s] mark,” due to the similarities. The retailer, which represents the second-largest e-commerce market in the US, has claimed that in addition to the logo being well-established, the design also represents the “goodwill” of the company.

“For the past two years, a customer-focused transformation has been taking place in Walmart’s US business. Walmart’s US locations will update store logos as part of an ongoing evolution of its overall brand – customers have already seen this in refreshed store signage and recent print advertisements and TV commercials. But what really matters is what happens out there in the stores. This update to the logo is simply a reflection of the refresh taking place inside our stores and our renewed sense of purpose to help people save money so they can live better,” Walmart wrote in the release.

West has been making a lot of moves this month: Tuesday featured the sale of his new Yeezy Slides, which all sold out quickly. A prototype of the Nike shoes West wore during the Grammy Awards in 2008 for his “Hey Mama” and “Stronger” performances also sold for $1.8 million in a private sale earlier this week.

The application the Yeezy brand submitted states it intends to use the mark for several different things from clothing, music and cybersecurity to the construction of “modular homes.”